At times, pay more attention to form than merely grammar 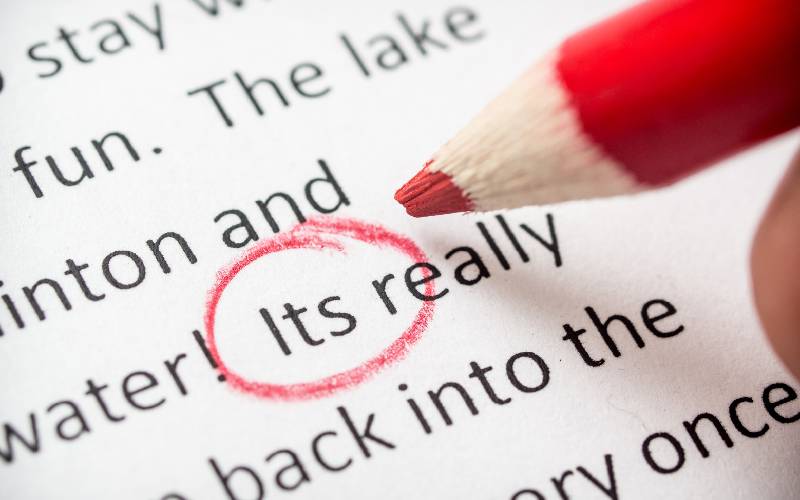 Governor Mike Mbuvi Sonko was blabbing on a live television show when it was abruptly pulled off air last week. Quite a colourful individual - in dress and manner - we have in Mike Mbuvi Sonko. Some years back, there was a high profile case at the High Court - I can’t remember the details - in which a witness came across as being such a pathological liar, at some point a worked up Judge shouted at him; “Don’t Parkinson me here!” The witness’ name was Parkinson. In the short period of time it took both parties to argue their cases, the name Parkinson had practically taken on the meaning of liar. If after the Sonko show debacle some individuals chose to improve their lexicon by defining the noun ‘Sonko’ as ‘vulgar’, ‘obtuse’, ‘uncultured’ and ‘objectionable’, would we blame them? So, while Sonko ranted that Nairobi Woman Representative Esther Passaris habitually took the shirt off his back; that he, Sonko, never hesitated to give the shirt off his back; he should have remembered to keep his shirt on for the duration of the interview on the live TV show.

There are three idiomatic expressions in the preceding paragraph that feature the word ‘shirt’ yet give totally different meanings when used together with other words. ‘To take the shirt off someone’s back’ means using unscrupulous methods to take large quantities of money from an individual; occasioning that individual some difficulty. Thus, if it is true that on several occasions Nairobi Woman Representative Esther Passaris got paid per diem by the Nairobi County government and the Parliamentary Service Commission for a single foreign trip as claimed by Sonko, the aforestated idiom is apt in capturing the situation. ‘To give the shirt off one’s back’ refers to acts of generosity and magnanimity. Sonko has for the longest time projected himself as a philanthropist: an individual who is generous to a fault. So generous that when the Nairobi County Assembly dithers in approving budgets for certain jobs, he uses his private funds to get the work done. Well, the governor appears to have bottomless pockets. Yet, if his claim to magnanimity is true, why does Sonko find it so hard “to keep his shirt on?”  To keep ones shirt on simply means to stop being angry, excitable or easily upset. However, given his temperament, Sonko would find it hard to keep his shirt on. No wonder, he feels so insecure as to record conversations he has with individuals for security, perhaps even for arm-twisting if the need to do so arises at a later date.

Blab (verb) used in the present continuous (blabbing) in the first paragraph, means to reveal secrets through indiscreet talking. Blab (noun) refers to the individual who indulges such indiscreet talk. Besides blab, there is the other word ‘blurb’ that we sometimes interchangeably use with the former during moments of inattention while writing. Blurb is defined as a short description of a book, film, or other product written for promotional purposes. After Sonko’s show was abruptly pulled off air, social media warriors had a field day. While some hailed him as candid and heroic, others saw an uncouth villain. For the purpose of this article, however, let’s consider a sentence I picked from one of the posts; ‘The show stopped abruptly’. The question is; did the show stop, or was it stopped? Since terminating the real time show was deliberate, it suffices to say “the show was stopped abruptly”. Where, say, a technical hitch is responsible the better form would be to write; “The show ended abruptly”. In this case, the show could only go up to a certain point. A live TV show does not, like an engine that has been kicked into life, run on its own. It is controlled every inch of the way, much the same way a handcart is controlled by its pusher.  Once an engine has been kicked into life, it can either be stopped manually, it can stop by itself due to mechanical/ electrical faults, or when it runs out of fuel. Conversely, a handcart being pushed cannot stop on its own unless the individual pushing it decides to stop it. It is in the latter context that we should view what happened to the live TV show on which Sonko had chosen to get a few skeletons out of the cupboard. Mr Chagema is a correspondent at The [email protected]