Why claim that ‘body’ specifically refers to the dead is misleading 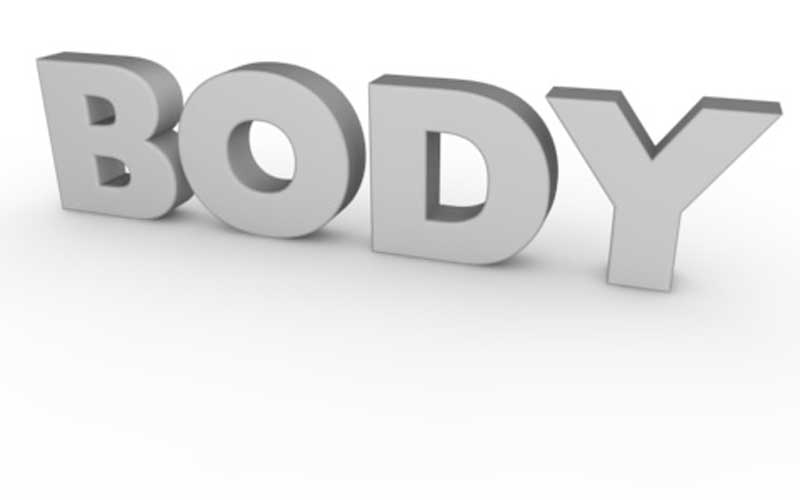 A newspaper headline provoked a healthy debate on social media recently. I don’t know whether some of the responses were made in jest, but I am tempted to think not; because their tones suggested otherwise.

While most of the people who participated in the discourse seemed to agree the headline was ambiguous, some of the responses were clearly wanting. They demonstrated the skewed view some individuals have of certain words. In retrospect, however, it happens that those views came about because some words are only used in certain contexts. Thus, the constricted understanding stems from limited association.

Views on the phrase ‘dead body’ were particularly interesting. Some argued that the two words together amounted to tautology, redundancy. If one were to talk about the ‘dead’, there would be no room for doubt what the talk is all about. Not so ‘body’.

In the discussion, an individual confidently stated that ‘a body is one which is dead anyway’. In a different forum, the Media Observer’s Pencop condescendingly wrote: “Sits well on the front page, but it is silly. Redundant. No living person is called a “body”. Human body is always dead. Perhaps except at Nation Centre”.

Nothing could be so misguided and further from the truth. Consider this : On meeting a friend who looks physically well, it is common to hear some people say; “Hey man, your body is in such great shape!” Sometimes during rugby matches where one gets to see bulging, toned muscles, overly impressed fans have been heard to say “what a body” while describing a player’s impressive physique. Sick people sometimes say; “The body doesn’t feel like mine” as a form of emphasis that they are very sick.

These dispel the absurdity that ‘body’ specifically refers to the dead. Pencop’s views are pedestrian even viewed in the confine of simple constructions like, ‘Move your body to the left’, ‘Without a strong perfume, her body odour was nauseating’, ‘His body language suggested he was not comfortable with the new proposals’, ‘Somebody has stolen my car’, ‘James is a nobody in the hierarchy of leadership in the organization’. ‘Everybody for him or herself’.

Still, there is the idiom ‘warm bodies’, which refers to ‘a person, any person who can be counted on to be present’. By way of explanation, the following examples are given: “See if you can get a couple of warm bodies to stand at the door and hand out programs”. “You mean among all these warm bodies nobody knows calculus?

Do these examples, by virtue of carrying the word ‘body’, refer to the dead? Definitely not. Only words such as ‘cadaver’, ‘dead body’ and ‘corpse’ refer to the dead unequivocally. Lets now consider the idiom ‘over my dead body’. The word ‘dead’, coming before ‘body’ is not accidental; it gives the phrase clarity. In fact, the idiom emphasizes that something can only happen if the one saying it (body) ceases to exist (dies) to stop it.

To be more clear, the dictionary definition of body is; ’the physical structure, including the bones, flesh and organs, of a person or animal’. Synonyms for body include ‘frame’, ‘physique’ and ‘shape’. Appended to this explanation in one of the dictionaries is the example: “It’s important to keep your body in good condition”.

What comes out clearly is that sometimes, we make mistakes, yet remain blissfully oblivious of the fact. A good learner is one who checks, or re-checks words that may even seem commonplace, especially if one seeks to critique.

Basic grammatical rules escape some of us for the simple reason that unless one makes the conscious effort to continually read, there is a disconnect between school life and post school life. There are times when one wonders how most of what was taught in school applies in real life.

Indeed, to confirm how fast we forget what we learnt in school, in the same discourse, an individual  went ahead to suggest that the word ‘mistress’ (appearing in the headline as indicated) should have begun with a capital letter because it is a noun.

This, clearly, is misleading. If indeed every noun were to start with a capital letter, we would end up with drafts that are an eyesore. It is with proper nouns (specific); names, rivers, lakes, towns and cities that the rule demanding the capitalisation of the first letter strictly applies.

Doctor's notes: How the virus attacks body and makes us feel so awful | Today in the press

Divisions in MT Kenya Region over BBI, region yet to adopt a common position | The Way It Is

The assessment that the Brits make regarding Dr Ruto’s future needs scrutiny.