At some other point, Stuart Mills observed that, “it is better to be a human being dissatisfied than a pig satisfied; better to be Socrates dissatisfied than a fool satisfied. And if the fool, or pig, is of a different opinion, it is because they only know their own side of the question.” I can’t help but think of the antics of an insufferable Jubilee quartet that never endeavours to get the other side of the question.

It hurts referring to this quartet and its loyal cohorts as honourable Members of Parliament, but we are stuck with them for the duration. They only knew their side of the story when they embarked on a mission to dazzle Kenyans with the brilliance of their belated suspect confessions over fixing Deputy President William Ruto at The Hague in the aftermath of the 2007 chaotic polls.

In a grating staccato, sometimes incomprehensible accent labouring under the weight of the first language interference, one of them must have felt smug when he made the confession he was part of a group that paid witnesses against Ruto during the Judge Waki and Krieglar probes; a confession made seven years late, and at a public forum. He had made several trips in the company of President Kenyatta before the latter was let off the hook. The farthest thing from the minds of these individuals were the offices of the Director of Public Prosecutions (DPP) and that the Office of The Prosecutor (OTP).

It never occurred to the National Assembly Leader of Majority that these were the places they should have gone with their confessions. In the confines of their pedestrian reasoning, they believed they had fixed baba; that they had so thoroughly rattled him such that he would come out with his tail between the legs. They had never encountered vintage Raila in his element, and obviously had not considered how he has survived political machinations so long. At the risk of being branded a CORD sympathiser, I will say Raila is at his best when the hunter believes he is wounded.

AU pushes for proposal to shield sitting presidents from arrest

I almost became a victim of post-election violence

The consternation in the Jubilee coalition as they were congratulating themselves for a job well done was manifest in the unthinking, mechanical manner Aden Duale reacted to Raila’s salvo, which took flight out of  Moses Kuria’s guided missile. Mr Duale who was happy with Mr Kuria’s belated admission of guilt wondered why it took Raila seven years to make the claims against Uhuru Kenyatta. He could not countenance that Raila did not go the OTP or the DPP with the information. He moaned that Raila was looking for political mileage, amazing!

What were the ‘prayerful’ Jubilee MPS looking for with their rallies? This type of bigotry and duplicity are repulsive. We are being led by legislators without values, principles, shame nor morals. While the ordinary Kenyan is dissatisfied with the turn of events, a few individuals with corrupted consciences’ are content acting like the ‘satisfied pigs’ Stuart referred to. How is the country expected to heal when leaders keep prodding old wounds; just when they have begun to scar?

If John Stuart Mills lived today, I believe he would have considered substituting the Conservatives with the quartet’s party.

After decades of research, pigs could be considered as organ donors for human beings. 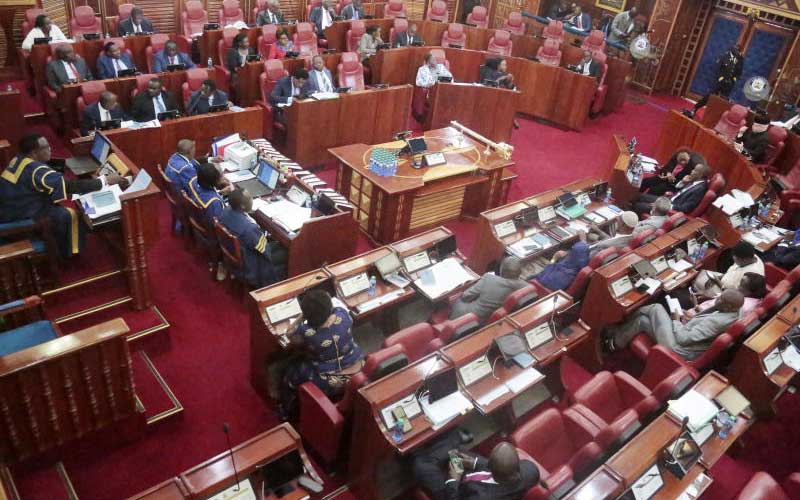 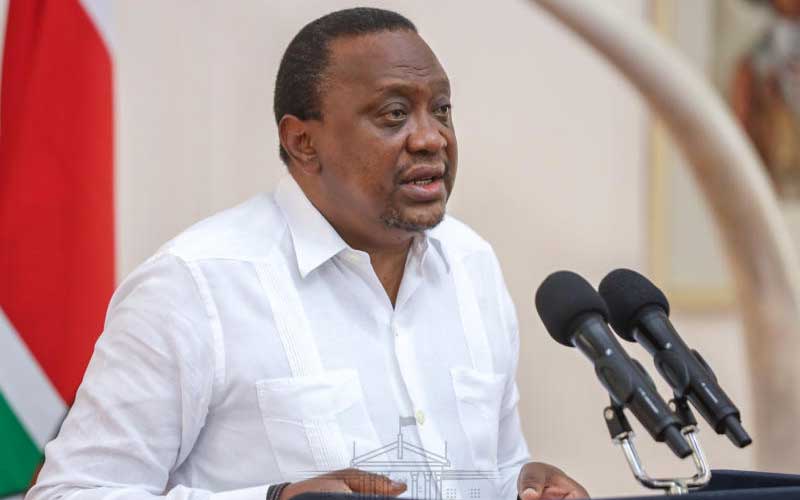