South Sudan’s ruling party has endorsed President Salva Kiir as its candidate for another term in the country’s delayed election set for the end of 2024.

Kiir has been the country’s only president since it gained independence from Sudan in 2011.

South Sudan has since grappled with a five-year civil war and the slow implementation of a peace deal signed in 2018.

Speaking at the end of the Sudan People’s Liberation Movement’s leadership session late Tuesday, Kiir accepted the ruling party endorsement for the 2024 election.

“We passed through a difficult situation, but we came out and stood together,” the president said to cheers.

He added: “I have never failed you before; I believe that we will fight together whatever battles that are coming.”

There have been no other declared candidates for president in 2024, but longtime Kiir rival and former rebel leader Riek Machar is expected to run. Machar is now one of the country’s vice presidents.

Machar walked away from the mainstream ruling party in late 2013 following bitter disagreements, causing a split in the army that sparked the civil war. 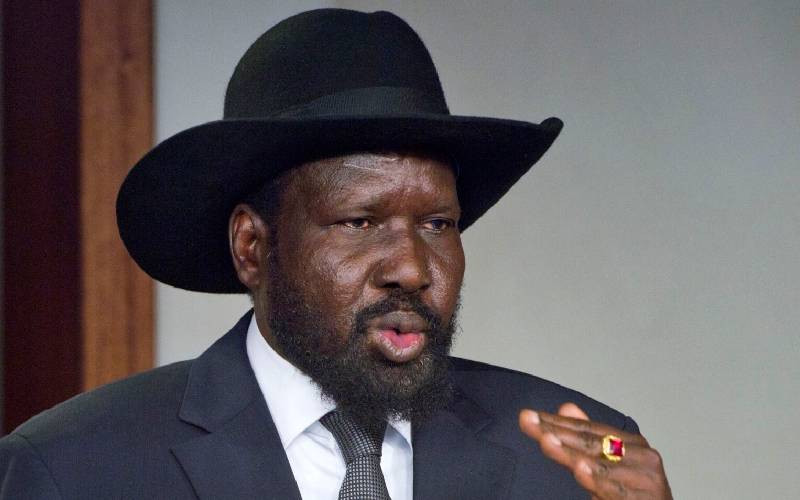