By Caroline Chebet | 1yr ago

A study has linked the declining number of wild dogs in Kenya, Zimbabwe and Botswana to rise in temperatures.

The research by Zoological Society of London together with Predator Conservation Trust and African Wildlife Conservation Fund further reveals that high temperatures has made them slow to hunt.

The high temperatures have limited the wild dogs’ opportunity to hunt, leaving them malnourished and has compromised their immune systems. In the process, the canines have become more susceptible to diseases carried by domestic dogs, the report states.

“Intentional and unintentional killing by humans as well as diseases spread by domestic dogs accounted for 44 per cent of all deaths between 2002 and 2017,” the report noted.

African wild dogs have been listed by the International Union for Conservation and Nature (IUCN) as endangered, with their population declining dramatically over the past 30 years.

It was established that the rising temperatures in their habitats has forced the dogs to shift the timing of their hunts and where to stay. This has led them into conflict with herders and also brought them in contact with domestic dogs that are carriers of diseases, the study further states.

However, to survive the emerging challenges, the dogs adopted to forming larger packs to better defend themselves and care for their young ones.

“These pressures on pack size is itself an important indicator of survival chances,” the report says.

In Kenya, the population of wild dogs, which was facing a near-extinction crisis in 2017 following an outbreak of a viral disease, is now gradually growing.

The growth has been experienced in Laikipia and the world-famous Masai Mara where the packs are forming again after an outbreak of canine distemper, a viral disease that affects carnivores.

The viral disease saw a decline in Laikipia from over 500 dogs to only one in July 2017. At the time, the region had only one female dog in Mpala Research Centre.

“It was a blow to conservation efforts of the iconic species,” said Dedan Ngatia, a carnivore biologist and Wild Dog and Cheetah Project manager at Mpala Research Centre.

Canine distemper is a viral disease that affects carnivores and can wipe out an entire population within a short period. The disease, the researcher said, was spread from domestic dogs, which are more resilient to the disease.

Ngatia says the outbreak occurred during the dry season, as herders who were moving from Samburu to Laikipia in search of pastures spread the disease with their dogs.

“That same year, there was a terrible outbreak of canine distemper that wiped almost all wild dogs and domestic dogs, too,” he adds.

At the time, Laikipia had the largest populations, followed by Samburu with other populations of wild dogs in Masai Mara, Aberdare, Mt Kenya and Tsavo National Park.

Following the near-extinction crisis in Laikipia, Samburu currently hosts the highest populations of wild dogs in the country estimated at between 50 and 60 individuals. The population in Samburu has almost always been constant.

The dogs, according to IUCN, have disappeared from 25 of the 39 countries in which they were previously found. It is believed that there are only about 1,400 adults left.

However, efforts to recover the packs back in the wild in Laikipia and Masai Mara are bearing fruit with 29 individuals already in Laikipia born from one female in 2017.

“There is hope. The lonely female that was left in the expansive Mpala met with some two males that might have come down from Samburu. The rest is what we are scripting today, a record of 29 dogs in three years,” Ngatia adds.

And while the vast landscapes of famous Masai Mara at some point lost the elusive species to the same viral disease, the packs are back to complete sights of a perfect safari in African jungle.

“We have been researching on predators within Mara and over the past few years, we have witnessed the return of African wild dogs. Currently, there are two packs within Mara, which we are putting in efforts to conserve,” Michael Kaelo, an officer with the Mara Predator Conservation project said. 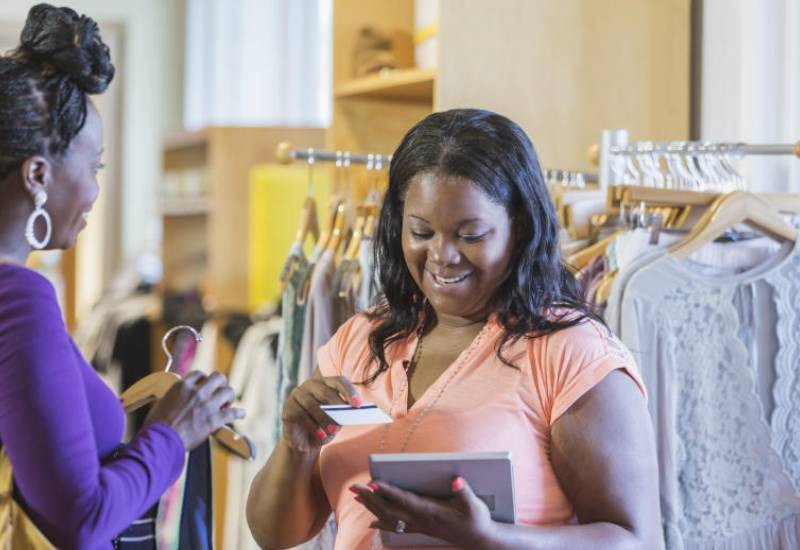 Mistakes you should stop making as an entrepreneur
Career Tips
By Pauline Muindi
55 mins ago
Serena Williams says 'countdown has begun' to retirement
Tennis
By Associated Press
1 hr ago
Got a crush on him? Shoot your shot!
Relationships
By Awuor Omino
1 hr ago
Kipyegon eyes world record in today's Diamond League meet
Athletics
By World Athletics
2 hrs ago
.