ODM leader Raila Odinga has said it is time Africa applied its resources towards making the continent great.

His sentiments come as the continent and the rest of the world marked Africa Day.

Raila said Africans helped to shape many countries around the globe that proceeded to become great nations.

Africa Day (formerly African Freedom Day and African Liberation Day) is the annual commemoration of the foundation of the Organisation of African Unity on May 25, 1963.

The organisation was transformed into the African Union on July 9, 2002, in Durban, South Africa, but the holiday continues to be celebrated on May 25.

Africa Day is celebrated in various countries on the continent, as well as around the world.

Raila said, “On this day, let’s reflect on our painful struggle to liberate ourselves and reject all attempts to take ourselves back into slavery and colonialism through actions that negate why we fought for freedom.”

According to the BBC, there are some 90,000 African artefacts in France, most from sub-Saharan Africa.

Last December, MPs in France voted to return to Senegal and Benin prized artefacts that were looted during colonial times.

Others include the two lions from Tsavo that are reported to have killed railway workers on the British Kenya-Uganda in the 19th Century.

In a 2018 article, the BBC wrote that the two killer beasts were eventually shot dead by British engineer Lieutenant Colonel John Patterson, at the helm of the railway project.

“The stuffed lions were purchased from Patterson by the Field Museum of Natural History in the US city of Chicago in 1925 and catalogued into the museum's permanent collections. 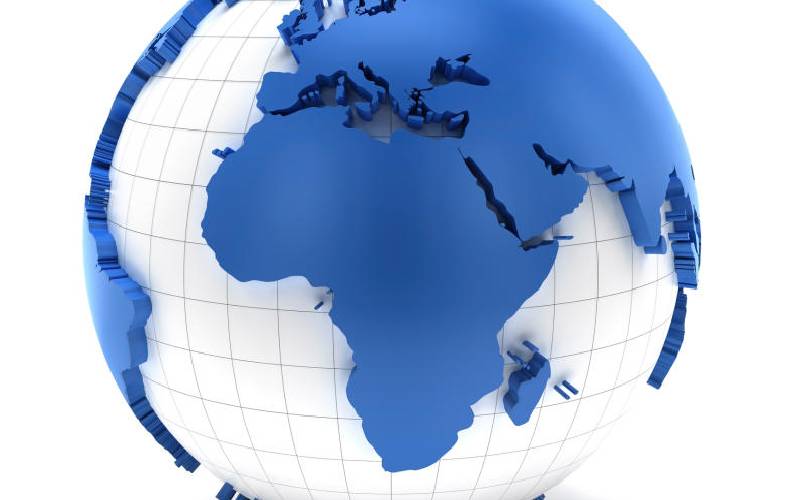 Raila went on, “In an earlier century, our ancestors were forcefully taken through the “doors of no return,” to start a journey of slavery and shame in distant lands.”

He said that in the 21st Century, the irony of our people now willfully walking through those gates to the same destinations in search of opportunities should pain and push us into action.

“Our youth are our greatest resource and they are growing up in a better Africa than their ancestors. We must mould them so that they may achieve their full potential.”

The ODM leader said Africa must demand dignity and respect. “We must give decency and expect decency in return. After all, we are the cradle of mankind.”

But Dr Ibrahim Mayaki, the CEO of the African Union Development Agency, last year said one of the greatest achievements on the continent has been the creation of the Continental African Free Trade Area (AfCFTA) endorsed at the AU Summit in Niamey, Niger on July 7, 2019.

His sentiments were published in UN’s Africa Dialogue Series.

Mayaki also cited that African countries have been keen on the adoption of an African-led and owned agenda for its growth trajectory–Agenda 2063.

“Significant progress has been made especially under the aspiration for “A peaceful and secure Africa,” with a performance of 48% against the 2019 target.

“There is relatively good progress under the aspiration for “An integrated continent, politically united and based on the ideals of Pan-Africanism and the vision of Africa’s Renaissance,” with a score of 44%,” he said.

African Unity Day, also known as Africa Day, is a statutory public holiday in several countries such as The Gambia, Mali, Namibia, Zambia and Zimbabwe.

In another clip, which raised widespread furore on Twitter and Facebook, Embarambamba is seen pinning a youthful woman to the podium.