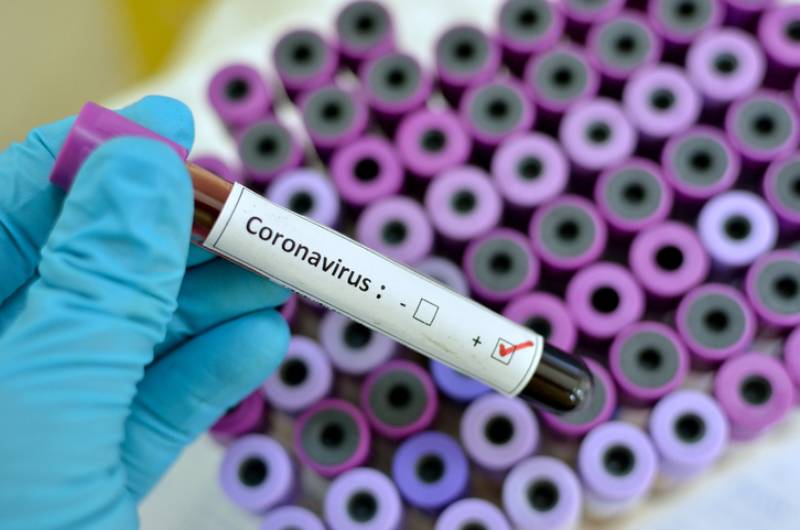 Ethiopia's Health Minister Lia Tadesse has announced its first positive case of coronavirus in the country.

A statement shared on Twitter says that the 48-year-old Japanese national arrived in Ethiopia on March 4 from Burkina Faso.

“He is undergoing medical follow-up and is in a stable condition. Those who have been in contact with this person are being traced and quarantined,” Lia Tadesse said in a statement.

She urged citizens to remain calm and not to panic as Ethiopian government was doing everything it could to contain the spread of the virus.

Ethiopia becomes the 16th country in Africa with confirmed cases of the virus that has swept the globe, infecting more than 130,000 people and killing over 4,000 since it emerged in the Wuhan City of China in December.

Kenya announced its first confirmed case of Covid-19 on Friday.

The Health CS Mutahi Kagwe said the 27-year-old patient - a Kenyan citizen arrived in the country on March 5 from the United States.

The woman has been admitted at Kenyatta National Hospital's Infectious Disease Unit in Nairobi.

The CS said it has traced all contacts the patient made since her arrival.

"We have done all the contact tracing and have all the names including the people who sat next to her on the flights she took," he said.

WHO has urged people to take the following measures to prevent the spread of COVID-19: