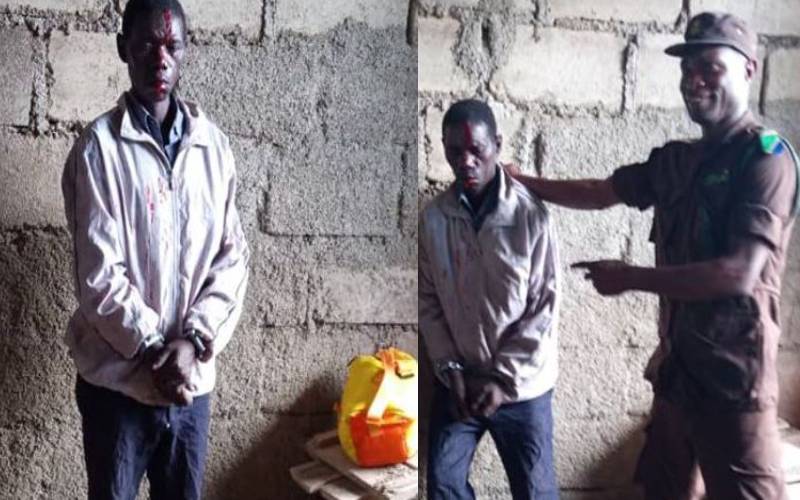 Imagine living in prison for 19 years and declining a rare opportunity for freedom.

That was the case yesterday when a man surprisingly refused to match to freedom after President John Magufuli pardoned him.

The Tanzanian, Merad Abraham (pictured), instead chose to harm himself.

Abraham was among the 70 prisoners at Ruanda prison in Mbeya province who were excused by the president. He was sentenced on June 20, 2000, to serve 30 years in prison for rape.

According to local dailies, Abraham did not honour President Magufuli's pardon because he did not have a place to call home except the prison.

He proceeded to inflict pain on himself striking his forehead with a stone despite being warnings by prison wardens.

Abraham was rushed to the prison hospital for medication and later on discharged.

Despite his unwillingness to leave the facility, prison officials are facilitating his release which will see him depart the prison on Thursday.

On numerous occasions, convicts serving long term sentences are sceptical of their re-entry into the society over fears unwelcome.

They are often awaited by numerous problems such as financial constraints and outdated skill-sets that render then unproductive in society.

In another prison in the country, one of the inmates who was granted clemency and was set to be freed today died last night, the Assistant Commissioner of Prison Wardens in Ruvuma province said.?