Embattled Sudanese President Omar al-Bashir is receiving words of support from some unlikely places as he faces deadly protests calling for him to step down.

Yet now the former arch-enemies describe themselves as the best of friends, bound together by a desperate need for oil revenues and peace to allow them to flow.

“When your interest is so intertwined, you are like a conjoined twin,” South Sudan’s oil minister, Ezekiel Lul Gatkuoth, told Reuters in the capital of Juba. “For us, the solution is not to remove Bashir, the solution is to improve the economy.”

On Monday, Gatkuoth and his Sudanese counterpart jumped over a slaughtered cow, part of a traditional ceremony of welcome marking the start of increased production at Unity Oilfield near the two nations’ joint border, where less than a decade ago they fought tank battles against each other.

Some buildings were still pockmarked with bulletholes, and a large dark stain marked a place where a pipeline had been hit.

The north-south rapprochement comes as violent protests ripple across Sudan, demanding an end to soaring prices and Bashir’s 30-year rule. But although South Sudan spent decades fighting Bashir, the idea that he might fall worries many of his former foes.

South Sudan has just emerged from its own five-year civil war. Some from the south fear chaos in the north could derail their own peace deal, which Sudan helped broker and guarantee.

In return for peace, Sudan gets money. Landlocked South Sudan has most of the oil, but Sudan has the pipeline and port it needs to export it.

Sudan receives roughly $9-$11 for each barrel of South Sudan’s oil that flows through its pipeline.

The arrangement marks an abrupt departure from years of animosity.

“Both (sides) have previously armed rebels against each other,” said Alan Boswell, a senior analyst with the International Crisis Group, a think tank. “Times have changed.”

South Sudan’s civil war broke out two years after independence and has been punctuated by atrocities, famine and failed peace deals. But the latest agreement, signed in September, is largely holding.

East Africa needed the civil war to end. More than a million South Sudanese refugees have fled to Uganda, and more than 850,000 live in Sudan.

Bashir moved the peace talks from Ethiopia to Khartoum, then midwifed an agreement that called for demobilizing, retraining and integrating fighters from all sides.

“Talks went on day and night for three months and the Sudanese were always with us trying to break the deadlock,” said Puot Kang Chol, who heads the youth league of the Sudan People’s Liberation Movement-In Opposition, which has just been fighting South Sudan’s government.

“Before, Sudan sought to take advantage of our vulnerabilities,” said Majak D’Agoot, who was deputy head of Sudan’s intelligence service before independence and then served as South Sudan’s deputy defense minister. “But we are now on an equal footing.”

Sudan has long battled rebels on its peripheries - in Darfur and elsewhere. But protests igniting the heart of the nation are an existential threat, D’Agoot said.

“If you shore up Bashir, the protests will not stop,” he said. “Push him out, and the Islamists will move in.”

That worries southerners, given Sudan’s borders with Egypt and Libya and its proximity to Yemen, all countries where Islamic State has been active, D’Agoot said. South Sudan is largely Christian; Sudan is mostly Muslim. Bashir’s attempt to impose Islamic sharia law was one reason the south seceded.

The protests have gathered pace over the past month, but their organizers are not holding out much hope for support from their southern neighbors.

“While Bashir may be their enemy in the past, a lot of changes took place for him to be closer now,” said Amjed Farid Eltayeb, activist and spokesman for the Sudan Change Now movement, which is involved in the current protests and seeks democratic transformation in Sudan. “I don’t think they will really support his removal from power.”

Mindful that a new government in Khartoum might be less friendly, the South Sudanese authorities are careful not to offer any sign of encouragement to the protesters.

The government-run Media Council warned local journalists in a letter this month that the protests are “internal issues affecting a friendly nation” and said “the media in South Sudan should not write or broadcast instigative statements and comments about it.”

“Relations between Sudan and South Sudan are at their most cordial since independence,” presidential spokesman Ateny Wek Ateny said. “We look forward to continuing to partner with Bashir.”

But if Bashir goes, officials were keen to say, the South Sudanese government will work with whoever the Sudanese people choose to lead them.

The first thing Juba will watch for is whether the powerful intelligence chief, Salah Abdallah Mohamed Saleh, also known as Salah Gosh, remains.

Gosh was even more central to South Sudan’s peace deal than Bashir himself, Boswell said. 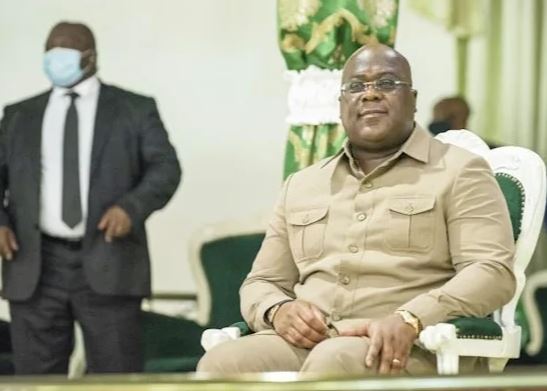 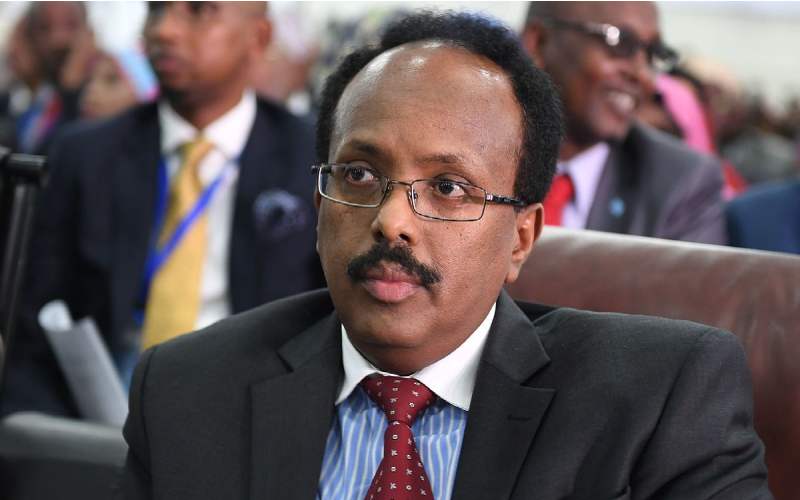 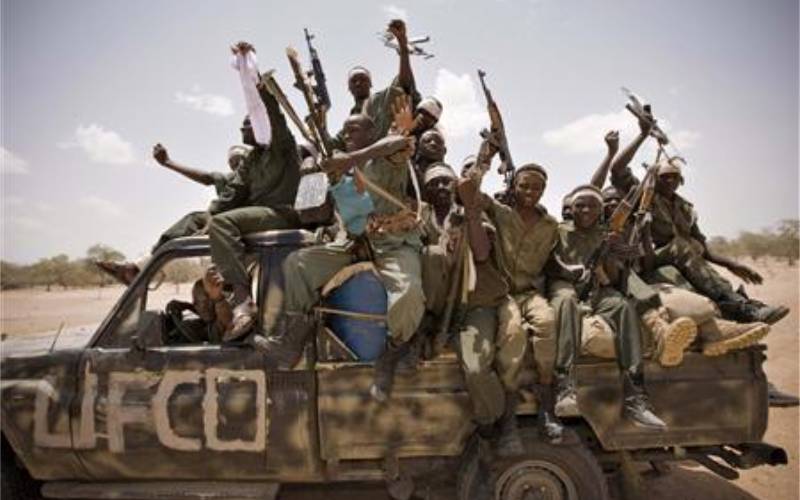