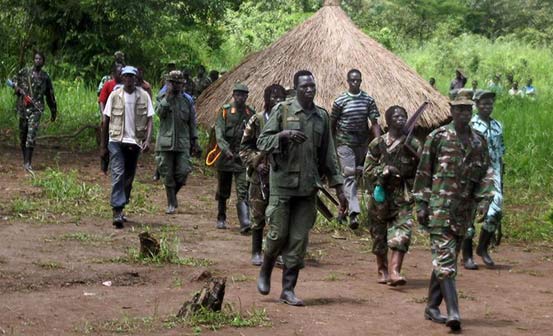 The Ugandan military said on Thursday that a senior commander in warlord Joseph Kony's Lord's Resistance Army had surrendered, a move analysts say showed disarray in rebel ranks and strengthened the possibility of Kony's capture.

The militia is notorious for extreme violence, including chopping off limbs as a form of punishment, and abducting young girls and boys for use as sex slaves and child soldiers.

It first took up arms in the 1980s, but left Uganda about a decade ago after a military crackdown by Kampala. Since then, it has roamed across lawless parts of Democratic Republic of Congo, South Sudan and Central African Republic, eluding international efforts to defeat it.

Uganda maintains a contingent in the Central African Republic and South Sudan to hunt for the group and capture Kony, with the help of U.S. special forces who provide intelligence and non-lethal logistics.

Kalembe Ndile: I got married and missed the opportunity to become a priest

A Uganda People's Defence Forces (UPDF) statement seen by Reuters on Thursday said Lt. Col. George Okot, who was abducted in northern Uganda aged 10, had surrendered to them in recent days.

The statement said Okot had fallen out with Kony after the rebel chief learnt he had aided the defection of Dominic Ongwen, another LRA commander who surrendered in January 2015 and is now standing trial at the Netherlands-based International Criminal Court for war crimes.

"Before things went sour on him, he was in charge of food gathering and protection of Kony's family. He was relieved of his duties and put in the cells after news leaked to Kony that he aided Ongwen's escape," the statement said.

Kasper Agger, field researcher at the Washington-based rights group Enough Project, said Okot's surrender showed "a gradual breakdown in the LRA leadership structure and gives great hope that LRA leader Joseph Kony is running out of options and can be captured soon."

South Sudan's President Salva Kiir has appointed his rival and former rebel leader Riek Machar to be his vice president. 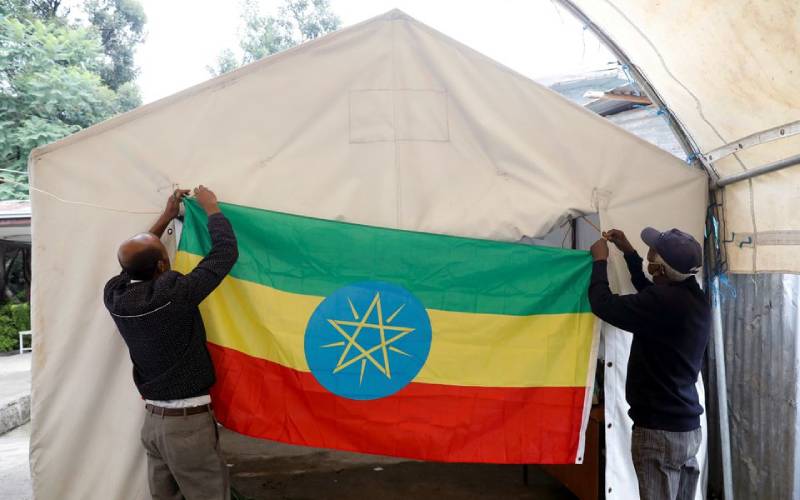