Six Ugandan soldiers were handed prison sentences of up to three months by a military court on Thursday for taking part in the brutal beating of local journalists covering the country's opposition leader.

The seven injured journalists were covering an effort by opposition leader Bobi Wine to file a petition on Wednesday with the United Nations against human rights abuses, when they were set upon by security forces.

One of the journalists remained hospitalised with a deep head wound, according to the Uganda Editors' Guild.

The 38-year-old former popstar Wine has alleged January's election was rigged, and his petition to the UN detailed alleged abuses such as illegal detentions, torture, forced disappearances and continued harassment of opposition groups.

The journalists were injured as military police chased his supporters away from the United Nations' offices in Kampala.

An army statement said a disciplinary committee of the court martial had "convened and deliberated on its officers and militants who misbehaved and assaulted members of the fourth estate".

Six soldiers were given detentions of between 60-90 days and a seventh was issued with a severe reprimand, it said.

A first statement identified four soldiers who had been jailed, but a later statement gave the names of two more.

Also on Thursday defence forces chief David Muhoozi called a press conference to apologise to the media, promising to pay for the medical care of the injured journalists.

Journalists in Uganda often face rough treatment at the hands of security forces, which soared during an election marred by the worst bloodshed in years, as well as a sustained crackdown on government critics.

Shortly before the election, when asked why police were assaulting journalists, police chief Martin Ochola said it was for their own good, and refused to apologise.

"We are telling you there's a danger there, but you are insisting you must go where there is danger. Yes we shall beat you for your own sake, to help you understand not to go there. Yes, we shall use reasonable force to ensure that you don't go where there's a risk," he said.

The head of the UN in Uganda, Rosa Malango, condemned Wednesday's attack.

"We deplore the excessive use of force by military police which contravened the arrangements made... to ensure safe delivery of this petition".

US Ambassador to Uganda Natalie Brown said journalists should not be attacked for doing their job: "Those who violate press freedom must be held to account."

The incident was also widely condemned by media and civil society institutions.

"We note with concern that attacks against journalists which started during the campaigns for presidential elections continue to date and appear to have become an operational norm for Ugandan security personnel," the Federation for African Journalists said. 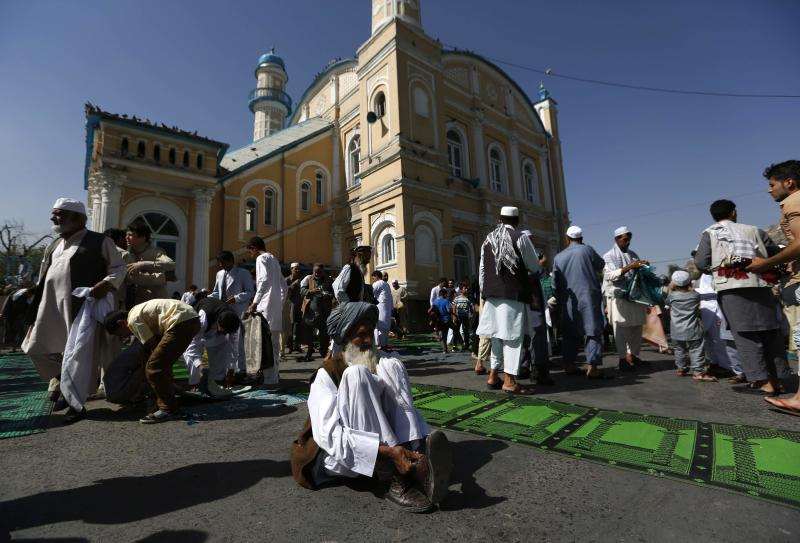 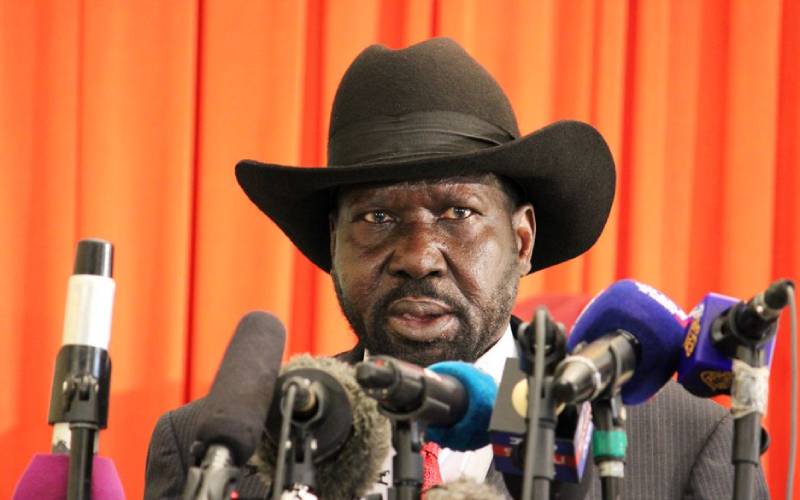 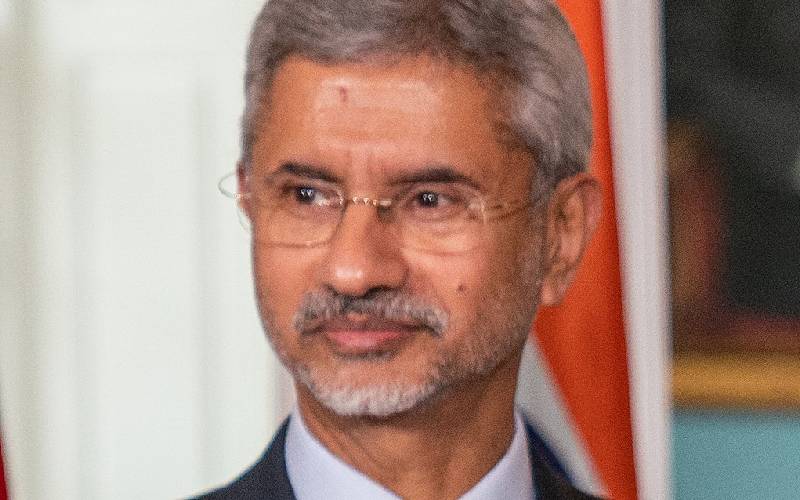