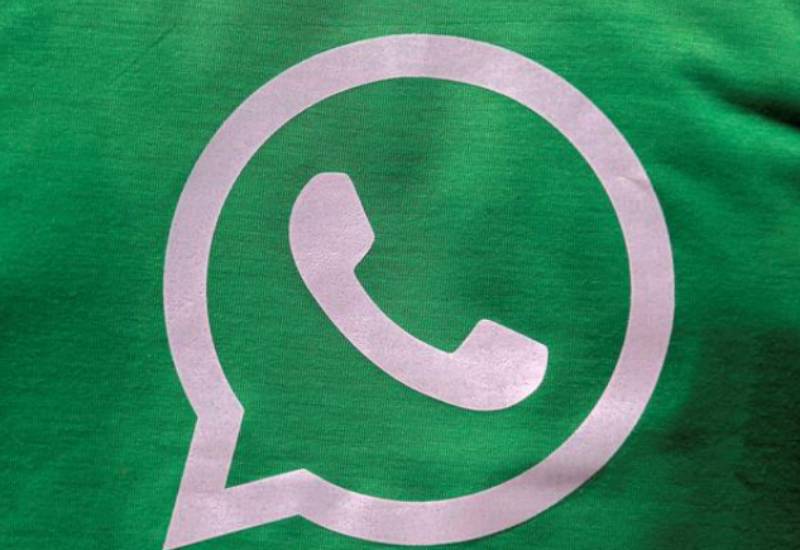 California-based WhatsApp said on Jan. 4 it reserved the right to share some data including location and phone number with Facebook and its units such as Instagram and Messenger.

That triggered outrage, including in its biggest market India where it has 400 million users.

The change has also met with a challenge in Turkey with the country’s Competition Board this week launching an investigation into the messaging service and its parent.

In India, many users have began installing rival apps like Signal and Telegram, pushing WhatsApp to begin a costly advertising campaign to calm customers.

“It virtually gives a 360-degree profile into a person’s online activity,” lawyer Chaitanya Rohilla said of Whatsapp’s new policy in the petition to the Delhi High Court.

A copy of the petition, seen by Reuters, said Whatsapp was jeopardizing national security by sharing, transmitting and storing user data in another country with the information thus governed by foreign laws.

“WhatsApp has made a mockery out of our fundamental right to privacy,” it said.

WhatsApp has given users a Feb. 8 deadline to agree to the new terms.

“This type of arbitrary behaviour and browbeating cannot be accepted in a democracy and is completely ‘ultra vires’ (beyond its powers) and against the fundamental rights as enshrined in the Constitution of India,” the petition added.

It will be heard by the Delhi High Court on Friday.

WhatsApp did not respond to a request for comment. It has previously said the policy update does not affect privacy of messages with friends and family, as group chats are encrypted and the changes only relate to interactions with businesses.