Hong Kong to ban flights from UK from December 22 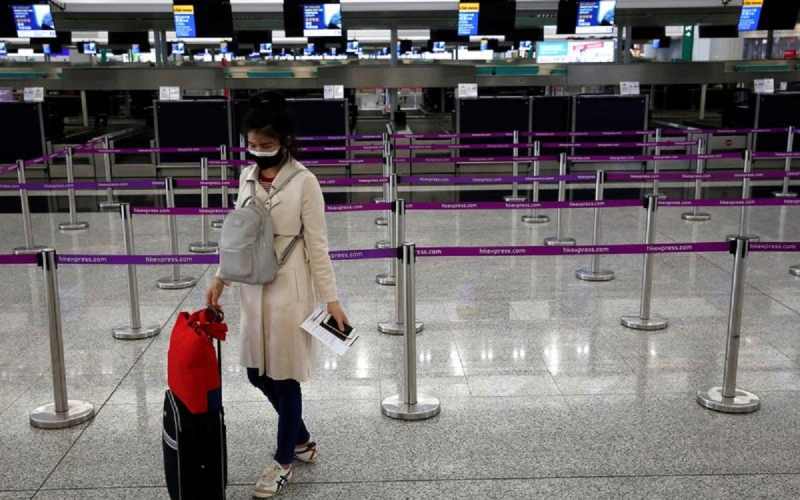 Hong Kong will ban all flights arriving from the United Kingdom from midnight local time on Monday, becoming the first city in Asia to announce such a halt after a new super-virulent strain of the novel coronavirus was identified in Britain.

With authorities in the densely packed financial hub seeking to curb already-rising case numbers, Health Secretary Sophia Chan said on Monday there was a need to launch more vigorous and targeted measures to prevent further spreading of COVID-19 in Hong Kong.

Asian nations including Japan and South Korea said they were closely monitoring the new strain, but did not immediately cancel UK flights.

The new strain could be up to 70% more infectious, the United Kingdom has said, prompting its European neighbours and several other countries including Canada and Iran to close their doors to travellers from the country.

“We are now at a very critical stage,” Chan said at a news briefing. “During the fourth wave, we have seen that the virus is highly transmissible and patients’ conditions are more severe than previously.”

People arriving into Hong Kong from the United Kingdom prior to Dec. 22 must quarantine for a total of 21 days, versus the previously mandated 14 days of quarantine. Chan said the government was monitoring whether to extend the quarantine duration for all arrivals.

Hong Kong saw a spike in the number of cases at the end of November which prompted authorities to once again shut down dining in restaurants after 6pm and close gyms and beauty salons. The measures will be in place until at least Jan. 6, Chan said.