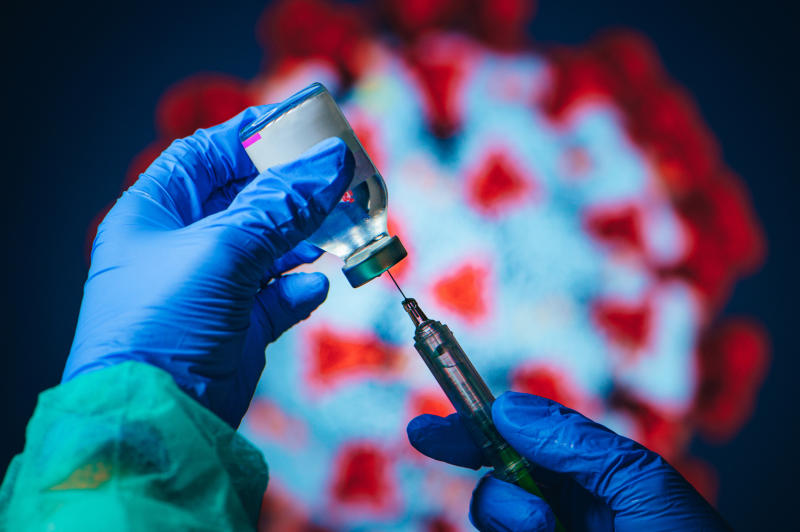 US officials said on Tuesday they plan to release 6.4 million COVID-19 vaccine doses nationwide in an initial distribution after the first one is cleared by regulators for emergency use.

Officials from the government’s Operation Warp Speed program told reporters that states and other jurisdictions had been informed on Friday of their estimated vaccine allocations in the first shipments so they can begin planning for how to best distribute it to their high-risk populations.

The officials had previously said they anticipate 40 million doses will be distributed by year end, a number they reiterated on Tuesday.

Pfizer Inc last week filed for the first U.S. emergency use authorization (EUA) of a COVID-19 vaccine after releasing data that showed it was 95% effective at preventing the illness in a large, Phase III trial.

The U.S. Food and Drug Administration is expected to rule on the EUA after an expert advisory committee meets to discuss the vaccine on Dec. 10.

Pfizer, which developed its vaccine with German partner BioNTech SE and others involved in shipping and handling of the vaccines have begun rehearsed dry-runs so that they can ensure the distribution infrastructure is functioning properly, the officials said.

States and U.S. territories are in charge of how the coronavirus vaccine will be distributed to their populations.

The drugmakers, in concert with federal officials, will ship their vaccines to these jurisdictions, but governors are expected to determine how best to distribute it within their states.

States have developed individual plans that prioritize who will be among the first to receive vaccine doses as they become available. Many states have said they plan to vaccinate frontline healthcare workers and nursing home residents in their first push.