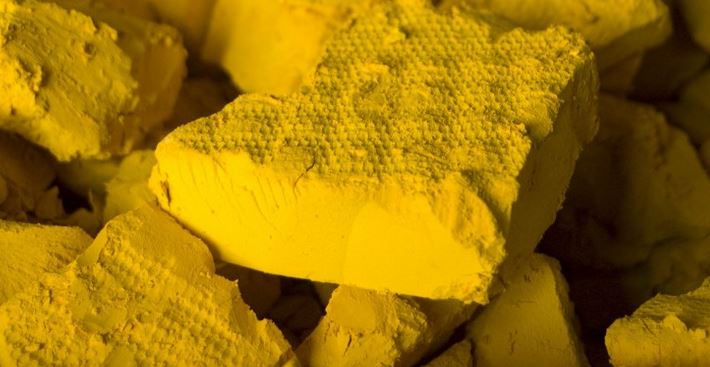 Japanese police have caught 3 people, including a teenager, trading uranium online in violation of laws on nuclear materials, Kyodo News said on Tuesday. A 17-year-old high school student and 61-year-old pharmacist are suspected of buying uranium in an online auction for sums between 5,000 yen ($46) and 30,000 yen ($276), the paper said, adding that the substances emitted minute amounts of radiation. The seller, a 24-year-old man, was selling small amounts of depleted uranium and natural uranium on a Yahoo online auction site, it said, citing unidentified investigative sources.

All three have been referred to prosecutors, and have admitted to the charges, the sources were quoted as saying. They said they were motivated by an interest in chemistry, with no intention to use the material for unlawful purposes, it quoted the sources as saying. Japanese law allows only those with approval to trade nuclear materials such as high-grade uranium.