Uganda will begin refurbishing its century-old rail network this month to boost bulk cargo transportation, after failing to secure $2.2 billion in Chinese funding for a new standard-gauge line, a senior rail official said on Wednesday.

The rehabilitation will be carried out in phases over several years and cost at least 241 million euros ($267 million), Charles Kateeba, managing director of the state-run Uganda Railways Corporation, told Reuters.

The European Union has given a grant of 21.5 million euros and the railway corporation is talking to international development lenders for the rest.

Former colonial power Britain built the meter-gauge, 1,266 km (790 mile) network a century ago, mainly to move copper and other commodities.

But the network fell into disrepair during years of political upheaval and economic instability.

Now old, dilapidated engines hiss and clatter as they trundle between crumbling platforms, pulling drab carriages behind them. In many places, grass has grown over disused or missing tracks.

“Due to lack of maintenance over the years, most of the network is now in disuse,” Kateeba said. “We shall replace some areas which have been either removed by vandals or are badly worn.”

Bulk cargo transporters have been eager for cheaper transport and were disappointed when China did not offer funding for the Ugandan section of the Standard Gauge Railway (SGR) regional project.

It was originally designed to connect Kenya’s Indian Ocean seaport of Mombasa to a vast hinterland including Uganda, South Sudan, Rwanda and Burundi.

Kenya has developed a section of the SGR from Mombasa to Nairobi with funding from China, but had to fund an expansion itself.

Ugandan authorities have been negotiating with China for more than five years, hoping for funds to construct its own SGR branch. But Kateeba said several factors, including Uganda’s delayed oil production, delayed a credit deal.

Uganda discovered 6 billion barrels worth of crude oil more than 12 years ago in the west, but disagreements between the government and oil firms over tax and development strategy have repeatedly delayed production.

China’s CNOOC co-owns the fields with other firms. The Ugandan government now says it expects production to start by 2022 at the earliest.

If oil production had begun, Kateeba said, economic growth would mean “we would be able to really afford the credit.

“China is not giving us charity,” he said.

Now China is examining whether repayments could be adjusted, costs lowered or the implementation period pushed back, he said.

Revenues in the past quarter were boosted by a 52 percent rise in Disney's studio operations with box office hits. 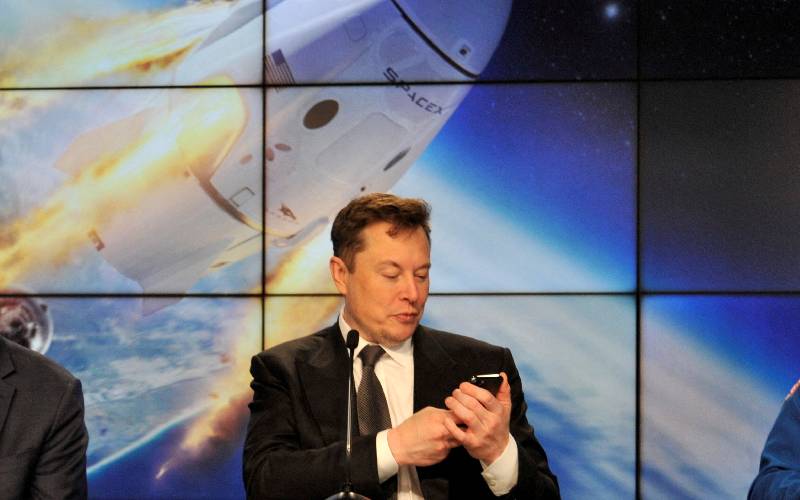 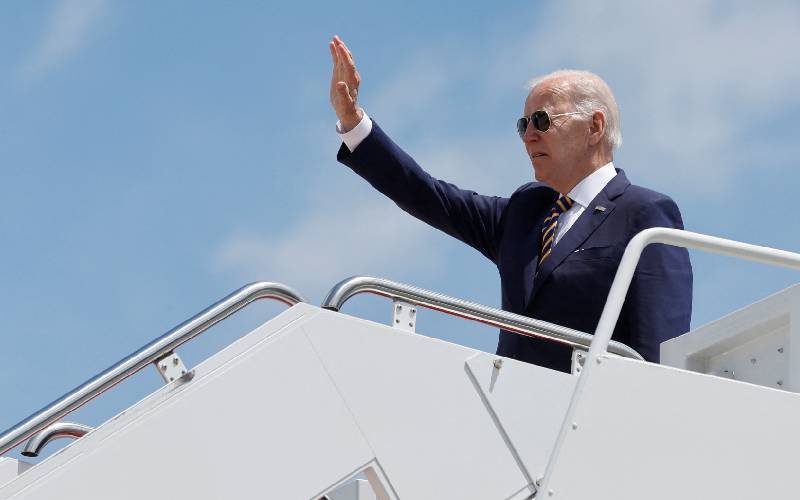 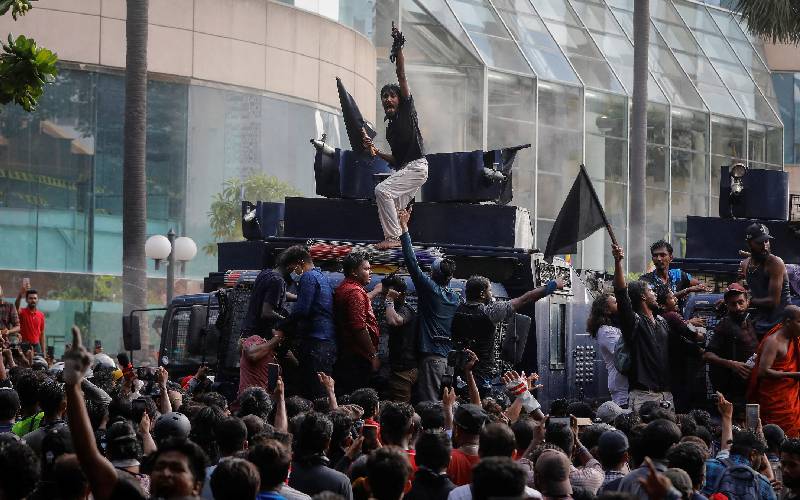 'We are going to die': Food shortages add to Sri Lanka's woes