U.S. will not grant diplomatic visas to same-sex partners: officials

The United States will no longer grant diplomatic visas to the same-sex domestic partners of foreign diplomats, requiring that they be legally married to obtain them, in a reversal of Obama-era guidelines, senior U.S. officials said on Tuesday.

The new policy was circulated in a United Nations memo last month and took effect on Monday.

The U.N. memo, which was published online, states that the U.S. State Department will not issue a G-4 visa, which are for employees of international organizations and their immediate family members, to same-sex domestic partners. Instead, same-sex partners of diplomats based in the United States will have to present proof of marriage to be eligible for such visas.

The new rules reverse a 2009 policy instituted by former Secretary of State Hillary Clinton, which defined “family” of foreign diplomats as including same-sex domestic partners, thus making them eligible for diplomatic visas.

Diplomats currently in the United States will be able to fulfill the new requirement by getting legally married in the United States, a senior Trump administration official said in a briefing with reporters on Tuesday. According to the U.N. memo, they must submit proof of marriage by Dec. 31, or leave the country within 30 days.

About 105 families in the United States will be affected by the policy change, and 55 of them are with international organizations. A second senior U.S. official said “very few” of the affected families are from countries where same-sex marriage is illegal.

“We are aware of the policy change in the U.S., which was conveyed to us in July, and are trying to abide by it,” United Nations spokesman Farhan Haq said.

Haq said the United Nations believes the policy affects 10 staff members who would need to provide marriage certificates before the end of this year.

“U.S. diplomats as of yesterday have to be legally married in order to get this sort of derivative diplomatic status when they go overseas, so these changes are to mirror what U.S. policy now is,” one of the senior administration officials said, speaking on condition of anonymity.

The U.S. Supreme Court in 2015 ruled that the Constitution provides same-sex couples the right to marry, and internal State Department guidelines have changed to reflect that, officials said.

The new U.S. policy has drawn criticism from gay rights advocates who say it is not accommodating toward diplomats who come from countries that are hostile to same-sex unions. Twenty-six countries allow gay marriage, according to a 2017 tally by the Pew Research Center. 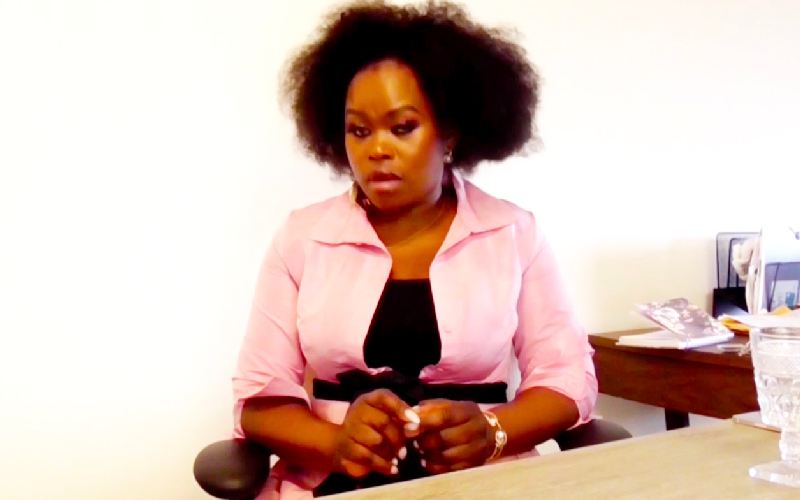 Premium Diaspora Life: My fairytale marriage that ended in turmoil Ep#18
Claire Mudeitsi Elleno was thrown out of an eight-bedroom mansion and left with nothing, not even her own children.
National
By Standard Reporter
3 months ago
.