Germany's Jewish community urged the central bank on Tuesday to sack a board member who polarised the nation by making disparaging comments about Muslim immigrants and asserting that Jews have a particular genetic makeup.

Dieter Graumann, vice president of the Central Council of Jews in Germany, said Bundesbank board member Thilo Sarrazin was out of line, even as polls showed many Germans support his views.

"The central bank shouldn't have anything to do with Sarrazin," Graumann told the Handelsblatt newspaper. "He's causing massive damage to the Bundesbank. This can't go on."

The central bank has admonished Sarrazin and warned of further action. But it is difficult to dismiss a board member because of the charter which protects its independence.

Sarrazin, 65, has published a book -- "Deutschland schafft sich ab" (Germany does away with itself) -- in which he argues Muslim immigrants are undermining German society, refusing to integrate and sponging off the state, according to excerpts in the media.

On Tuesday he was forced to cancel the first reading of his book, the most controversial in Germany in many years, due to security fears. Anti-fascist groups had said they planned to protest in the central town of Hildesheim, where the reading had been due to take place on Thursday.

Sarrazin has won support in Germany for his theories.

He told ARD television on Monday evening 95 percent of calls and letters he had received said his ideas on immigration did not go far enough. During the broadcast, about 70 percent of the viewers who sent in emails backed Sarrazin's views, ARD said.

Despite rebukes from Chancellor Angela Merkel and Sarrazin's centre-left Social Democrats (SPD), some editorials backed him.

A separate call-in phone poll by N-TV news network found 96 percent of participants supported his views. A reader poll by Bild newspaper found 90 percent believed he should not be thrown out of the SPD.

In his book, Sarrazin writes: "I don't want my grandchildren and great-grandchildren to live in a mostly Muslim country where Turkish and Arabic are widely spoken, women wear headscarves and the day's rhythm is determined by the call of the muezzin."

He rejects accusations of stirring up divisions in Germany, home to at least four million Muslims, the bulk of them of Turkish origin. It is also home to an estimated 280,000 Arabs.

Ralph Giordano, a prominent German-Jewish writer, said Sarrazin had raised some important points. "It's so typical of the multicultural media that we have to get worked up over 'how' he addresses the issues instead of 'what' he's saying," he said.

Hans-Olaf Henkel, the former head of the BDI industry association, said the criticism of Sarrazin was over the top.

"I thought we still had freedom of speech in Germany," Henkel told Focus magazine. "Evidently it's hard to counter the facts he presents. It's easier to attack him."

Sarrazin, whose comments have won plaudits from far-right parties at home and abroad, caused further outrage on Sunday when he said in a newspaper interview that Jews and Basques had genes that set them apart from others.

The conservative Frankfurter Allgemeine Zeitung defended Sarrazin's comments. "Sarrazin has touched a nerve more than any other politician before him," the newspaper wrote.

Yet criticism of Sarrazin continued on Tuesday. Berlin Mayor Klaus Wowereit attacked his former finance minister, saying the book was full of "half-truths and nonsense".

"He evidently doesn't have enough work to do at the Bundesbank and is delighted about the media stir he is causing," Wowereit told German radio. "There's a lot of vanity involved."

How to cope while in self-isolation: Psychologist

"Quarantine" - just how to pronounce it | MIND YOUR LANGUAGE

Global warming might be one explanation for Pakistan's devastating floods, but scientists believe poor land management, outdated irrigation systems and logging are at least as much to blame. 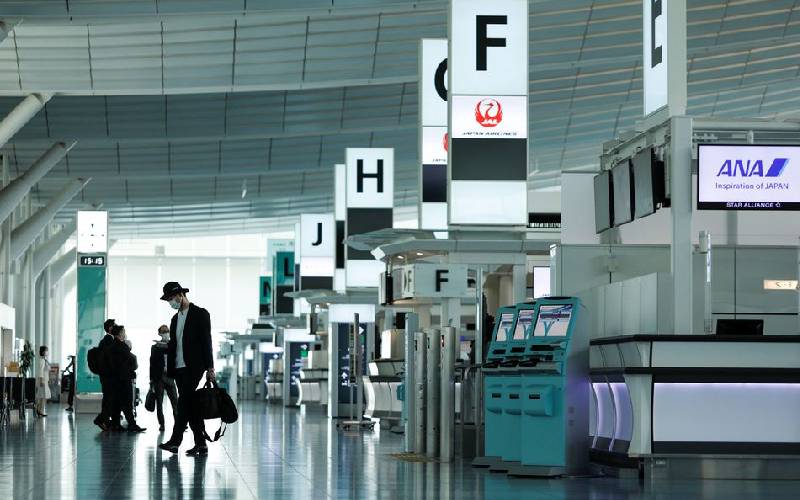 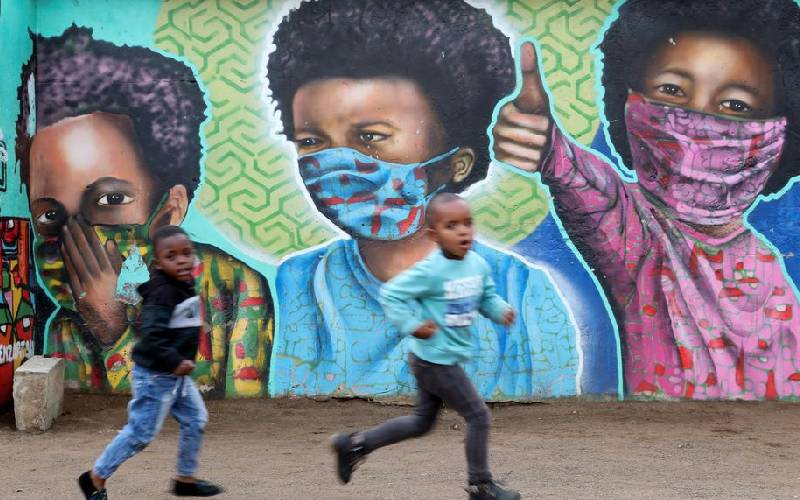