France hero Paul Pogba paid tribute to his father by holding the World Cup trophy with shin pad having the image of his late father.

He later shared a picture of himself with the shin pad on Twitter and wrote, “Mom and dad, it’s for you!”

Pogba's father Fassou Antoine, who left his native Guinea to move to France - the country his son Paul chose to represent at international level, died a year ago aged 79 following an illness. 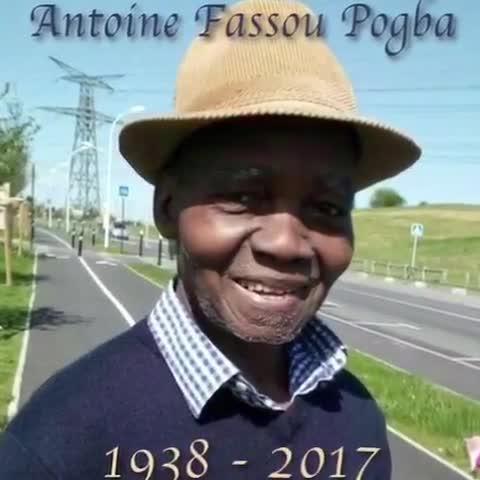 Goals from Paul Pogba and Kylian Mbappe, as well as a controversial VAR-awarded penalty, helped France beat Croatia 4-2 in an incredible World Cup final in Moscow on Sunday to lift the trophy for the second time in their history. 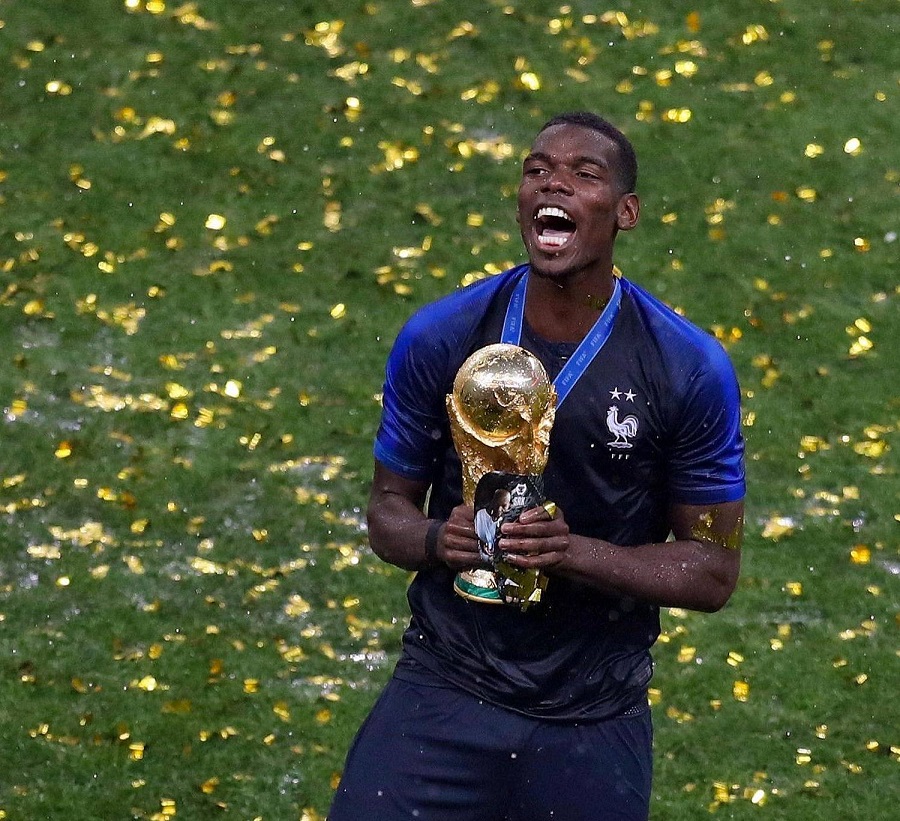