By Robert Amalemba | 1yr ago 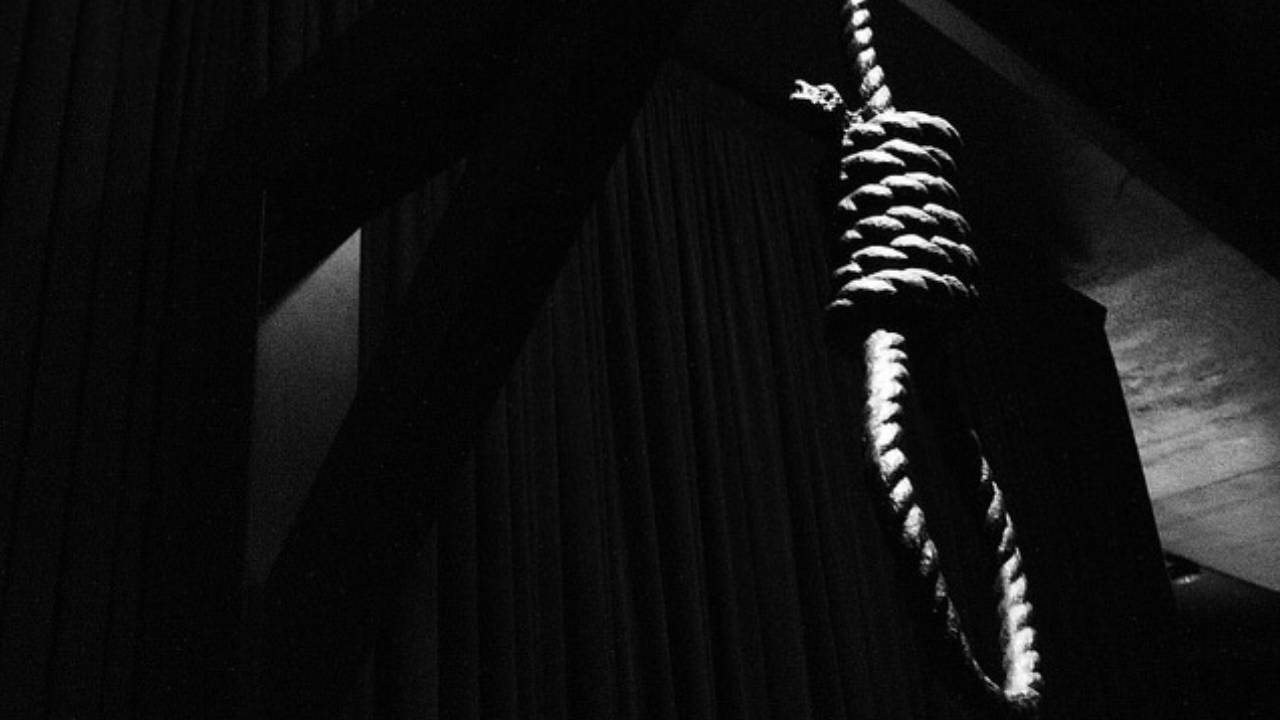 A death row convict Dickson Amalemba Lisanza has been freed after seven years in jail. However, his co-convict Geoffrey Cheruta's death sentence was upheld.

Judges Hannah Okwengu, Fatuma Sichale and Patrick Kiage said that Mr Lisanza’s defense at the trial court and the High Court in Kakamega was not considered.

They ruled that there was no sufficient evidence to directly link him to a gang that had raided and violently robbed Mukhoinje villagers in Kakamega in 2012 leaving one man dead and scores injured.

“We note that the High Court did not independently re-analyse and consider the evidence of identification against Lisanza, nor the fact that it was only one witness who purported to have identified him among the six robbers," the judges said.

The judges, on the other hand, ruled that Cheruta's defense that was majorly pegged on the constitutionality of the death sentence he was handed was not sufficient.

“While it is true that the Supreme Court in the Francis Karioko Muruatetu vs Republic ruled that the mandatory aspect of the death sentence was unconstitutional as it denies the court discretion in sentencing, it did not outlaw the sentence,” said the judges.

They nonetheless observed that the sentence could only be imposed in appropriate circumstances.

The judges ruled that Chiruta was involved in a robbery and a victim was shot dead in cold blood. "In the circumstances, the death sentence that was imposed on him was appropriate.”

The two appellants were jointly charged with four others who were freed by the trial court in 2014 under Section 210.

The duo appealed the conviction at Kakamega High Court but the court dismissed both appeals on February 4, 2015.

By John Shilitsa 1 day ago
Premium DAP-K debacle: Why Wetangula has the last laugh