Kisumu Governor Anyang' Nyong'o and his Migori counterpart Okoth Obado have led stakeholders in the sugar sector in lauding the move by the State to write off Sh62 billion debts.

The old debts have been a burden to the sugar industry, making it difficult for factories to attract strategic investors, if they were to be leased or privatised.

With the debts finally written off, cane farmers and leaders from the sugar industry now see light at the end of the tunnel.

The sugar sector has been riddled with closures of factories, job losses, and no pay for cane farmers.

Nyong'o said the government's move was a clear indication that the sugar sector remains a centre of focus in the country's economy.

"It has not been easy to lease the factories or even sell them to investors due to the heavy debts and dirty balance sheets of the sugar millers," he said

Debts were waived by the State upon consideration that their recovery could aggravate the factories' financial hardship.

Agriculture CS Peter Munya made the announcement to revive the sugar industry in line with a raft of recommendations by industry stakeholders in the Sugar Task Force Report.

This came after western Kenya leaders met President Uhuru Kenyatta early this week and discussed a raft of measures to revive the region's economy.

Part of the successful negotiation included the Sh62 billion owed by the millers and farmers and Sh4 billion in unpaid taxes and penalties.

The five factories that were tipped for privatisation but will now be leased are Chemelil, Miwani, Muhoroni, Nzoia Sugar and South Nyanza Sugar (SonySugar). Of these Miwani and Muhoroni are already under receivership.

Kenya Federation of Sugarcane Farmers Secretary General Ezra Okoth also expressed relief saying new measures aimed at streamlining the sugar sector were good. ''We are happy but we want the president to fast-track the implementation of the National Sugarcane Task Force Report."

Covid-19 or HIV? It will detect it faster 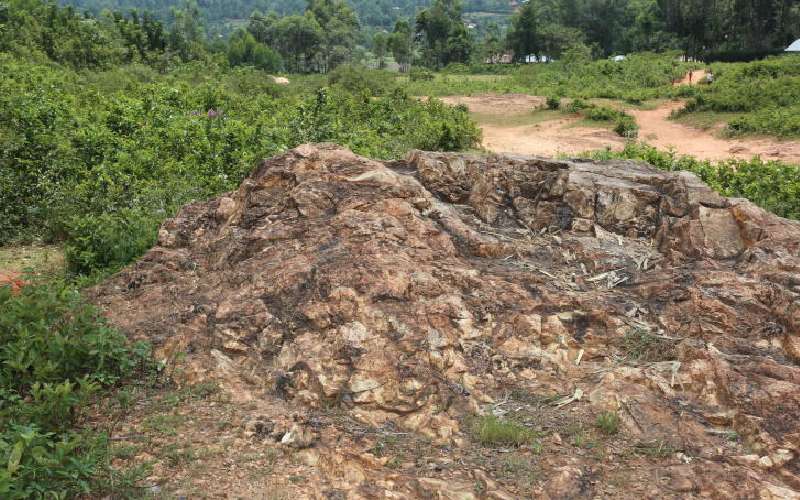