WESTERN
By Nathan Ochunge and Micah Sali | May 4th 2020 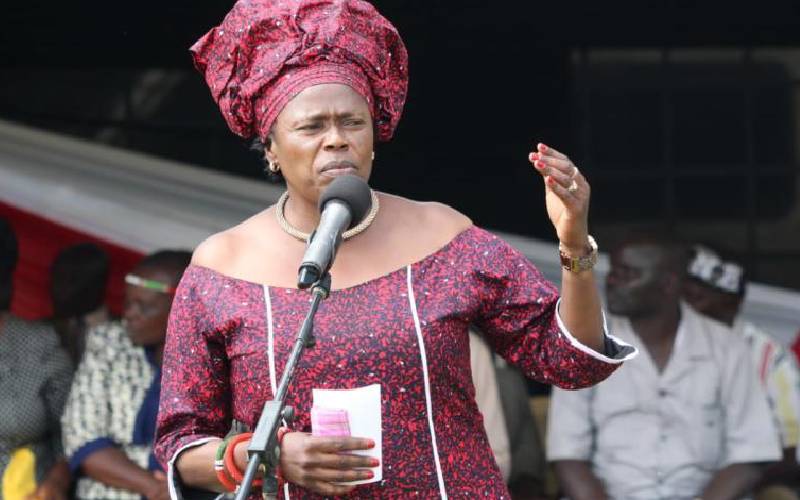 Bungoma Woman Representative Catherine Wambilianga (pictured) is under investigation over claims of abuse of office and misuse of funds.

According to Ethics and Anti-Corruption Commission, the Woman Rep is expected to shed more light on use of funds set aside for running her office and allegations that she has employed her relatives.

“EACC has received the complaints and is investigating the matter,” said Amaro.

Part of the investigations involve employment of at least 20 workers who are allegedly related to the Woman Rep.

“We are investigating the payment of Sh329,578 drawn from salaries to pay for life insurance at a local firm for herself and relatives. Each of them has a life cover of approximately Sh110,000 payable every month,” said Amaro.

Contacted Ms Wambilianga declined to comment on the matter.

Egypt’s imports accounted for 16 per cent of the total tea export volumes.

By Robert Amalemba | 21 hours ago