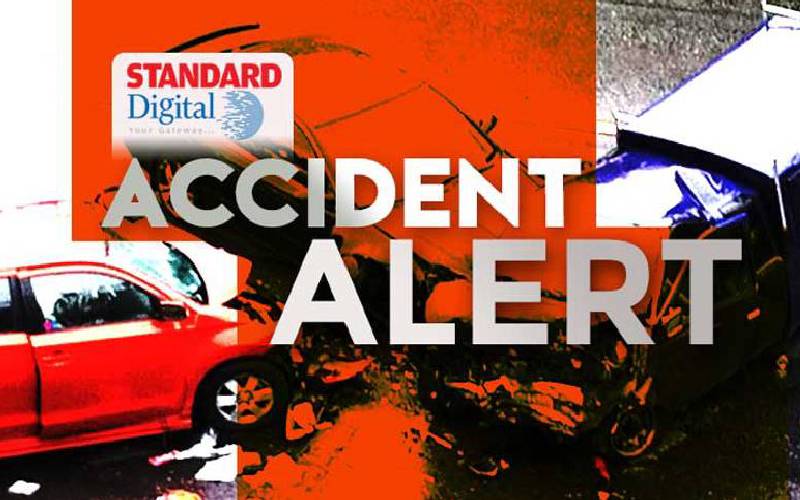 Two people died on the spot after a motorcycle collided with a lorry on Mumias-Bungoma Road on Friday.

The boda boda rider and his two passengers died on the spot during the night collision at Kholera Bridge.

Witnesses said the driver of the Bungoma-bound canter lost control and collided with the cyclist.

Resident Joan Sinda said she was at home at around 9pm when she heard a bang and rushed to the scene.

"I was preparing supper for my family when suddenly I heard a bang," she said.

She urged motorists to be careful and adhere to traffic rules.

Red meat concerns: What next for Kenyans?

By John Shilitsa | 18 hours ago