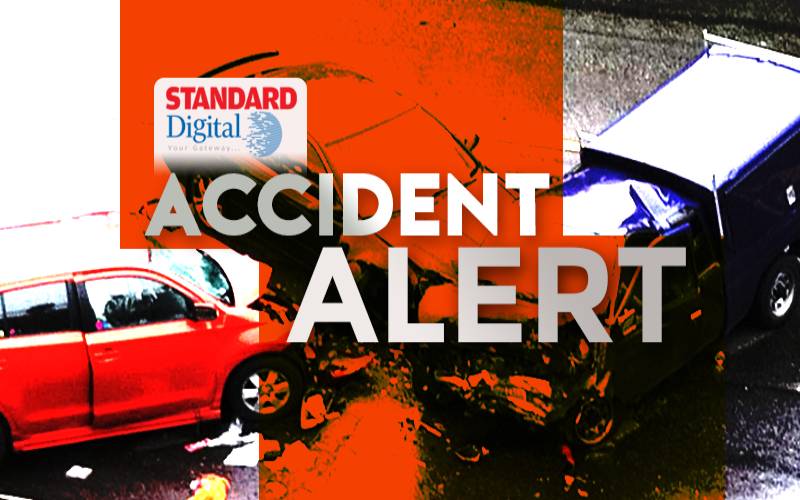 A matatu driver died yesterday after his car was involved in a fatal road crash with a police lorry at Msalaba along Eldoret-Kitale highway. Joseph Munyui, an eye witness, said the driver died on the spot after hitting a police lorry head-on. No one in the lorry was injured. “The road was very clear by the time the accident occurred and I could see the Nissan swerve to the right direction hitting the lorry,” he said. Police in the lorry said the driver could have been very tired or perhaps drunk by the time he caused the accident because they couldn’t understand exactly what led to him hitting their lorry which was in low speed. “He moved on our right and hit us. There is a possibility that he was fatigued that is what caused him to lose control, he said. A survivor, Kevin Munene a passenger in the matatu was rushed to the Eldoret Referral Hospital while in a critical condition. The matatu was coming from Kitale to Eldoret. Police took the body to the Eldoret Morgue where it is awaiting identification by the family.