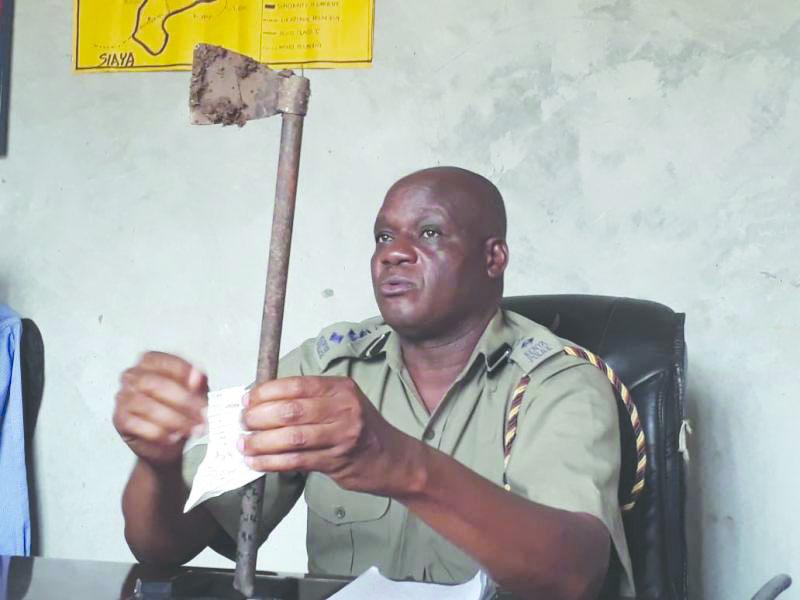 A series of gang attacks in the last one month that have left six people butchered in a ritualistic fashion have caused fear among residents of Matungu sub-county in Kakamega County.

All the six who were killed by the gangs had their tongues, genitals and eyes removed. In some cases, nothing was stolen from the victims.

John Osieko, a Nyumba Kumi official, said the attacks were most likely executed by a gang calling itself 42 Brothers. Residents of Butere, Khwisero and Emuhaya sub-counties are now living in fear.

“A Form Three student of St Joseph’s Namberekeya Secondary School was killed in cold blood and his body dumped in a culvert on the Mumias – Busia road last Sunday. So far, no suspect has been arrested in connection with the murder,” said Mr Osieko.

Last week, two people were killed in separate incidents on the nights of Tuesday and Wednesday.

Osieko said Mohammed Chikombe was a night guard at Campsite Resort and his mutilated body found on Tuesday. He said beer worth at least Sh59,000 was also stolen.

He said the body of the other middle-aged man was found dumped in a culvert near River Nzoia, with his tongue and genitals missing and eyes gouged.

A National Intelligence Service (NIS) officer who sought anonymity said: "We give intelligent reports to the police on time."

The NIS official said some officers who had overstayed in local stations could be colluding with the gang.

Yesterday, two gangsters believed to be members of the 42 Brothers gang were gunned down.

Matungu sub-county Police Commander John Matsili said the two were in a gang of four at Lukusi village in Mukweya sub-location when they were ambushed by police.

“When they were asked to surrender, they opened fire on our officers, who neutralised them. The other two escaped through a sugarcane plantation,” said Mr Matsili.

He added that police recovered an axe and a mini Ceska pistol from the suspects. Police said the weapons could have been used in some of the attacks last week.

“We mounted a 24-hour operation and managed to arrest two more suspects in connection with the Campsite Resort killing,” said Matsili.

“The two gangsters under our custody have been jailbirds who were released recently. One of the gangsters has been on the police radar after he stole a police walkie talkie from Lukongo police post in Mumias West,” said Mureithi.