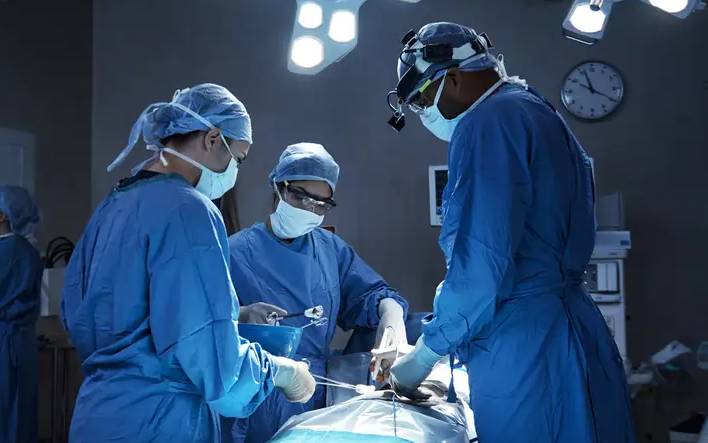 A bizarre incident took place in a US hospital when a wrong patient underwent a kidney transplant.

According to US-based media, CBS Philly, Lourdes Hospital Transplant Center based in New Jersey admitted making a blunder which resulted in performing a kidney surgery on the wrong patient.

According to the media reports, two patients had the same name hence this led to the confusion and operation gone wrong.

“Officials tell us the organ recipient was in need of a kidney and the surgery was successful. But, they say, the next day a staff member discovered the kidney recipient was out of priority order based on the matching organ donor list,” read a section of the CBS Philly article while reporting on the incident.

The hospital is managed by another health facility known as Virtua Health, which apologised for the incident.

“This is an unprecedented event in our respected 40-plus-year transplant program. As an organization committed to safety and process, we immediately instituted additional measures and educational reinforcement to help ensure this does not happen again,” Dr. Reginald Blaber, executive vice president and chief clinical officer of Virtua Health, said in a statement as revealed by CBS Philly.

Besides apologizing for the 51-year-old patients, the hospital management confirmed that it voluntarily reported the incident New Jersey Health Department. However, it did not highlight the next actions they would take over the matter.