Thirty-years ago, Chepkube Market in Mt Elgon was known for smuggling of coffee from Uganda.

The market was very popular and songs were sang after the illegal but very lucrative business.

Years later, the market “died” a natural death and has remained dormant even with efforts by locals to engage in other legal businesses.

Coffee smuggling reached the peak between 1985 and 1987, even though former President Daniel arap Moi had declared war on the illegal business.

The traders risked their lives crossing the dangerous River Lwakhakha at night as they dodged law enforcers from both Kenya and Uganda.

Mzee Wellington Kunyu, who was among the first traders, says poverty forced him to engage in the illegal business, commonly known as magendo. They would buy coffee from Uganda and sell it to Kenyan mills.

At his Chepkube home in Mt Elgon, Kunyu said initially, they used to sell coffee to Uganda but later the business reversed.

“We could load three lorries in one night. We did this against the government warning. We did not have a ready market but the business flourished,” he recalls..

He says the business flourished, forcing Ugandans not to take their coffee to processing factories, but instead sell it to Kenyans at Chepkube Market.

Kunyu says at then, the market had only two shops, forcing people to trade from their homes.

“It was a dangerous business because we had to cross the river carrying coffee,” he says.

In 1988, the business died a natural death as Ugandans stopped selling coffee on black-markets and started selling it to processing factories.

The Kenyan government also arrested and jailed some of the traders, especially the masterminds, leading to the collapse of the business.

“I was the team leader of the business but I escaped police arrests. Through the business I bought heads of cattle, paid fees for my children and engaged in other developments that sustained me after the collapse of the business,” he says.

He says the economy of the area has declined since the collapse of the trade.

“The market is growing slowly because we no longer have high circulation of money as it used to be. We have not witnessed any major business at the market as it used to be those days,” he says..

Erastus Nyanga, says he was the Chepkube councillor during the trade. He sayd the business was stopped after three years to allow people engage in legal businesses.

“Initially, the business flourished and helped locals get funds to sustain their families. Their lives were uplifted but the business died after three years,” says Nyanga.

Nyanga regrets that the business lowered education standards in the area as most youths dropped out of school to engage in selling coffee.

“I was opposed to the business because it lowered our education standards; people are now engaging in legal businesses like selling paraffin, clothes and boda boda,” he says..

He attributes the death of the business to government efforts: “I appreciate government’s efforts to end smuggling in this area. We want the area to be a custom centre for people crossing into Uganda. We also want infrastructure and a bridge over river Lwakhakha to enable people cross easily,” he says.

As for the once centre for the trade, the only thing remaining are the fading words “Chepkube Market” written on top of shops. 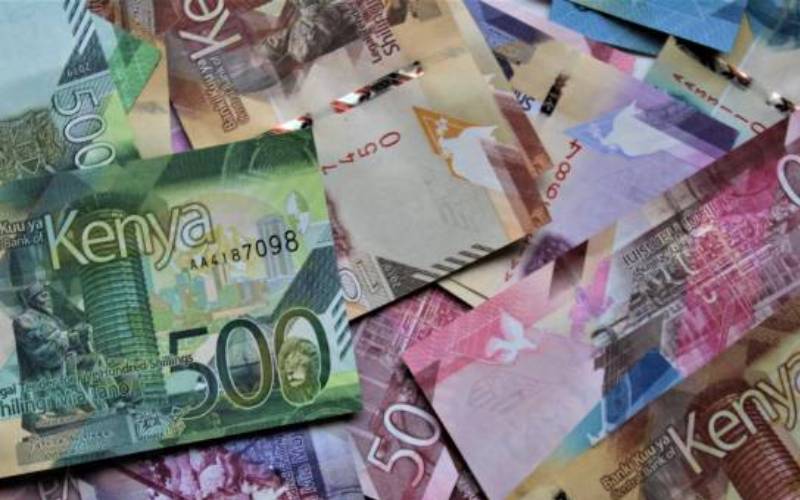 Premium Wealthy town without bank to keep its money
Absence of basics like banks and proper town planning has kept investors away. The market acquires its goods from Mt Elgon and neighbouring towns.
Western
By Juliet Omelo
2 months ago 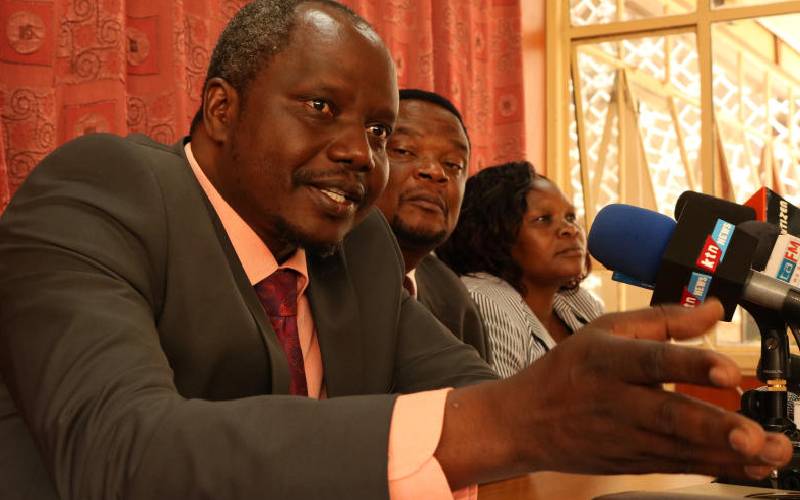 Clan politics at play as aspirants seek to end Fred Kapondi’s reign in region
For the first time, a woman has thrown her hat in the ring as MP Kapondi is accused of failing to tackle challenges facing area’s voters.
Western
By Nathan Ochunge
3 months ago 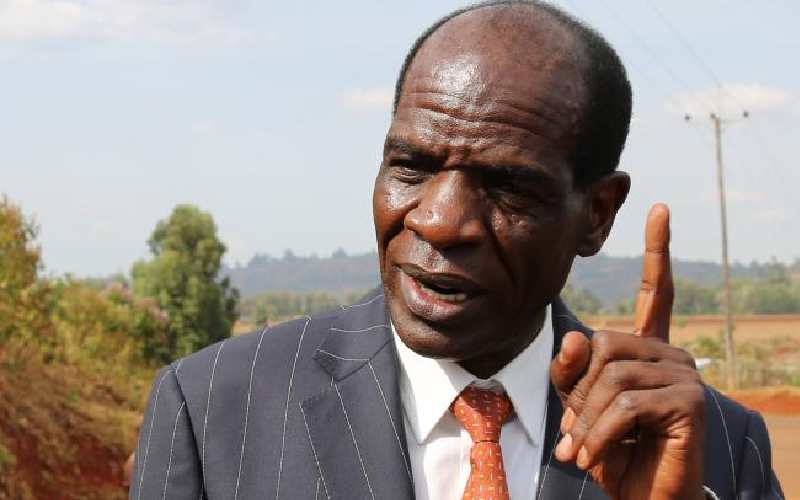 Premium John Serut takes with him part of Mt Elgon history
A good debater in Parliament, Serut was known for his hot temper. At one time, he attacked his predecessor Joe Kimukung at the lobby in Parliament.
National
By Biketi Kikechi
3 months ago 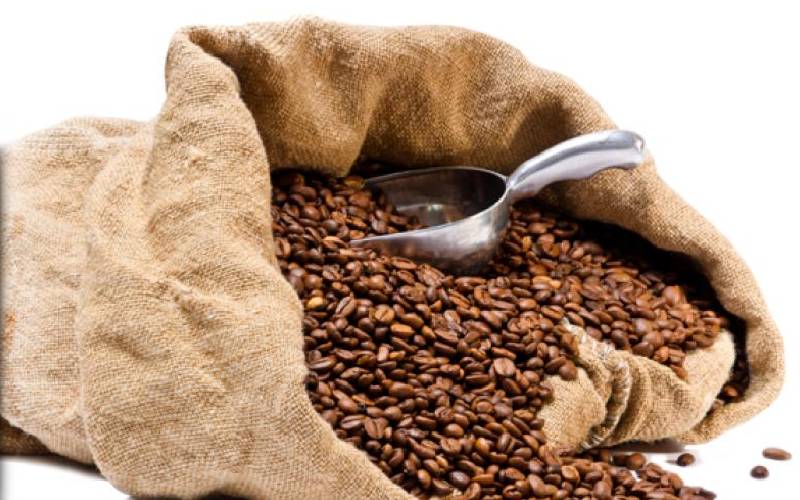 Premium Chepkube’s ‘coffee smuggling bonanza’ of the 70s finding its way back
The older generation of Kenyans could easily recall the booming 'black gold’ business that partly contributed to the death of coffee farming.
Western
By Alexander Chagema
4 months ago
.