Sonko responds to claims that he is not paying Rescue Team

Nairobi Governor Mike Mbuvi Sonko on Tuesday 19 November responded to claims that he is not paying his Rescue Team.

There have been rumors that the Sonko Rescue Team were demonstrating outside City Hall claiming that they had not been paid for over eight months.

"I want to set the record straight that Sonko Rescue Team has no permanent staff but over 4,000 volunteers who do not earn a salary but allowances,” Sonko said in a statement.

"As for now, the team has been paid up all their dues and the genuine volunteers are still working," he added.

Governor Sonko also claimed that there were criminals who used the team’s uniforms to commit crimes in the past but have since been arrested.

"In the past the criminals used the team's uniform to commit several crimes including robbery, extortion and rape. We have reported these cases and several thugs have been arrested and charged in court while police are pursuing others,"

The Nairobi Governor also went ahead and said termed the reports as propaganda. 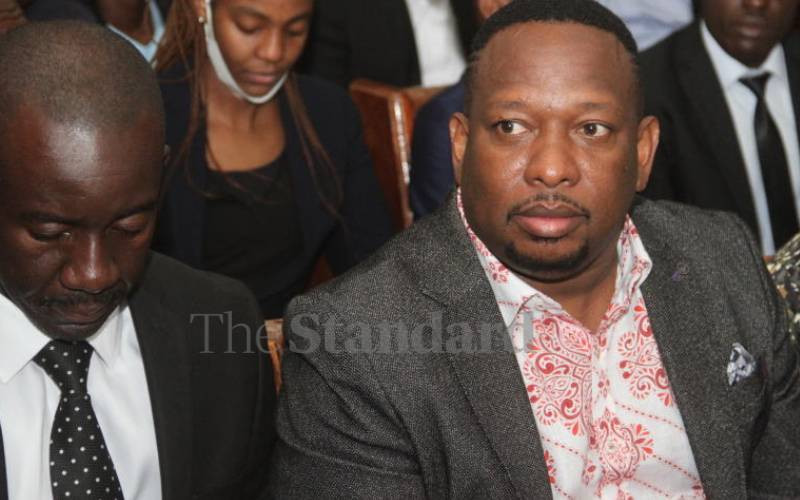 Wiper seeks High Court intervention to have Sonko on the ballot
The party claimed it was not given chance to argue why it cleared Mike Sonko.
Politics
By Kamau Muthoni
9 days ago 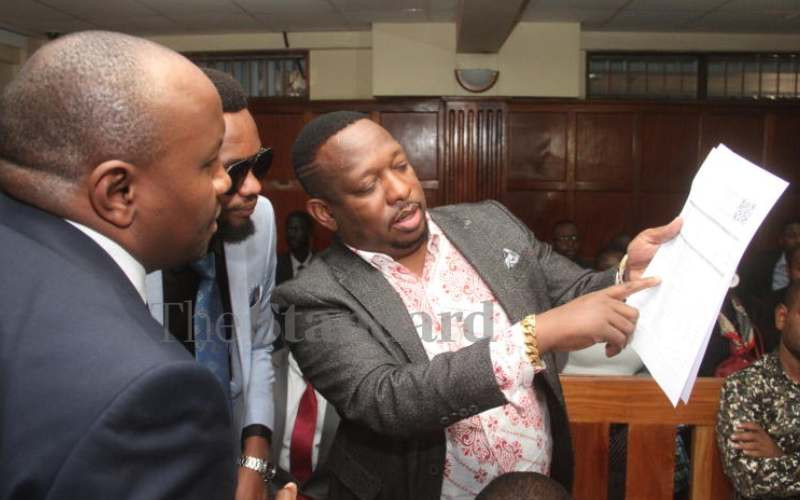 Premium What next for Sonko after IEBC blocks him from governor race?
IEBC gave Wiper 72 hours to name a replacement for Sonko in Mombasa governor race.
Coast
By Edwin Nyarangi
10 days ago 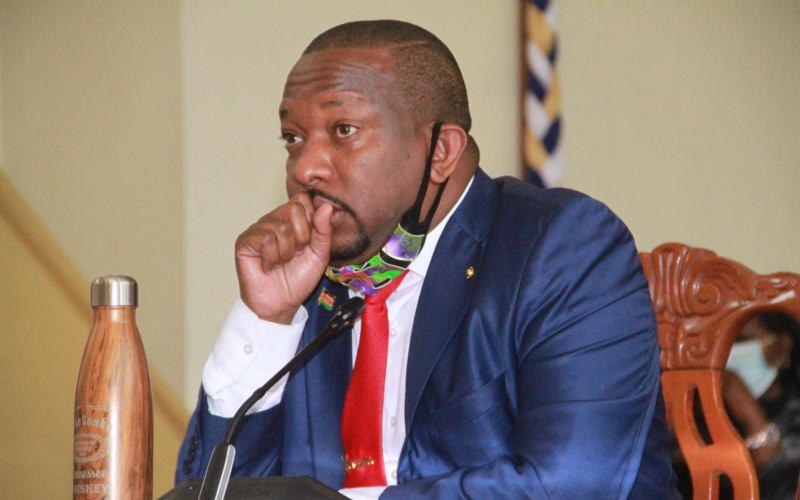