Gor Mahia fans have been locked in an argumentative social media debate on whether the League Champions should honour an invitation to the State House to meet the President-elect Uhuru Kenyatta. Fans have exhibited mixed reactions on the Facebook Page named “Gor Mahia FC” where one section supports the acknowledgement of the invitation as the other faction bitterly disagrees with it. 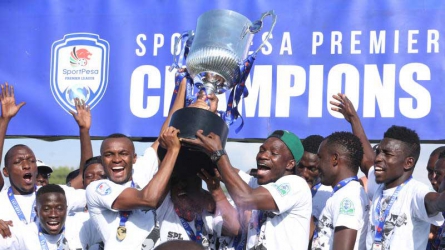 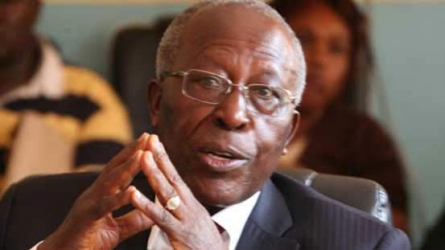 Two legislators from Nyanza region have dismissed a State House visit by a delegation of 15,000 people from Kisii and Nyamira Counties as inconsequential.