By Rashid Lorogoi | 5 days ago 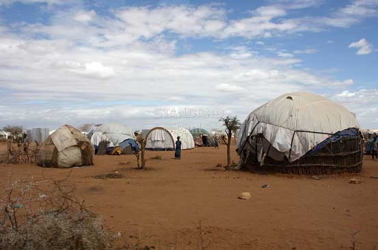 Kenyans rush to de-register as refugees

Residents of Garissa, Wajir and Mandera counties are rushing to beat the refugees de-registration deadline of January 21.

A new report has revealed total backing of the government by Kenyans in its decision to send home all refugees. According to the new Ipsos report, some 69 per cent of Kenyans led by Central and Rift Valley residents (at 82 and 79 per cent respectively) support the government's decision to repatriate the over 600,000 refugees.

Student crosses border for a third time in pursuit of education

A meeting held last week in Nairobi between Kenya ... 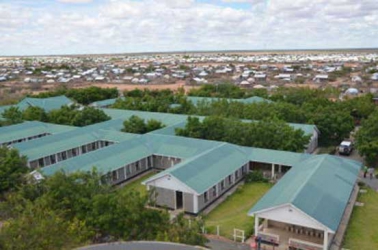 Chiefs and their assistants will be among the bigg... 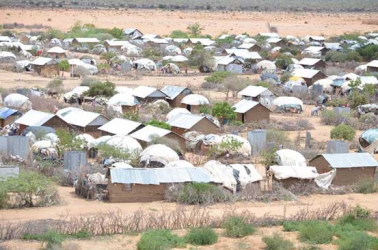 Refugees Should be treated fairly

Established in 2000 by the United Nations General ...

US: No refugee should be sent home by force

"These people ran away from violence and death. So...

Kenya ran into trouble with EU over the closure of...

Who is fooling who? Threat of Dadaab refugees repatriation back to Somalia is in violation of Kenya’s supreme law 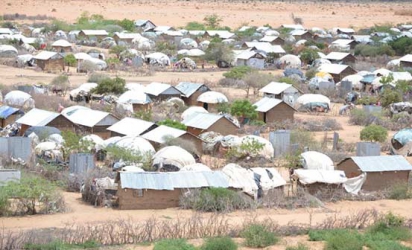 The sad economics of refugee camps 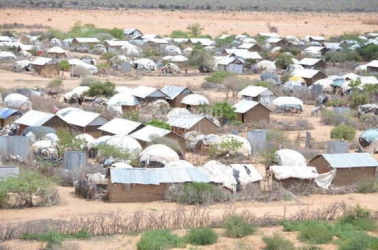 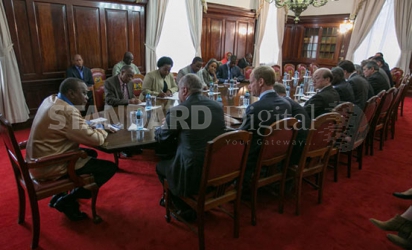 "They say they are closing it because it poses a s...