Kenya has secured the release of 30 out of the 72 head of cattle detained by Uganda People’s Defence Forces (UPDF) soldiers.

Rescuers have sighted a body of one of the missing Ugandan soldiers at the scene of the burnt chopper on Mt Kenya.

Ghost capital Mogadishu springs to life after years of strife

Captain Jorum Kembo was on patrol with fellow Uganda People’s Defence Forces (UPDF) soldiers when he spotted a group of Somali youth. They were headed for a building on Balaad Road. It was Sunday after sunset, three months after Al Shabaab fighters had been pushed out of the capital Mogadishu. Out of curiosity and aware that Al Shabaab would do anything to conscript young fighters, the soldiers went to inspect the buildings. Their fears were wiped by high-decibel music – and hip hop at that — and the patterned blinking of green, red, yellow and blue light. It was a discotheque! Mogadishu was experiencing nightlife, and safely so.

By JUMA KWAYERA | 9 years ago

Residents of North Pokot have made fresh allegatio...

MPs accuse Uganda of aggression as troops sent to Migingo

Uganda has trashed a bilateral agreement with Keny...

Kenyans share books on online platforms and have t... 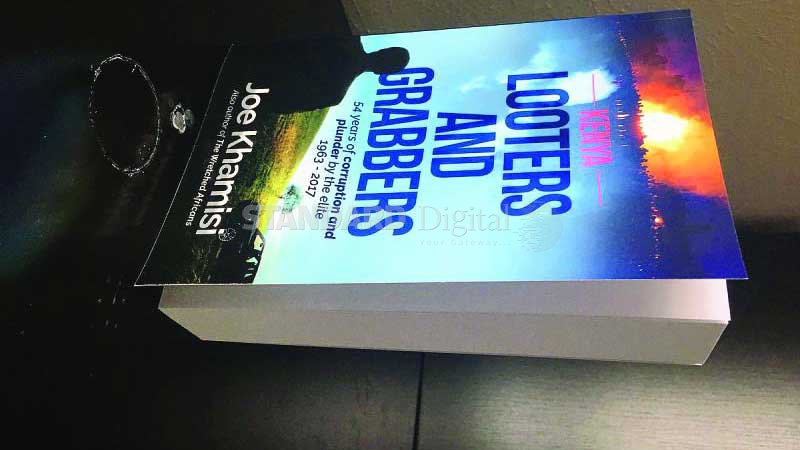