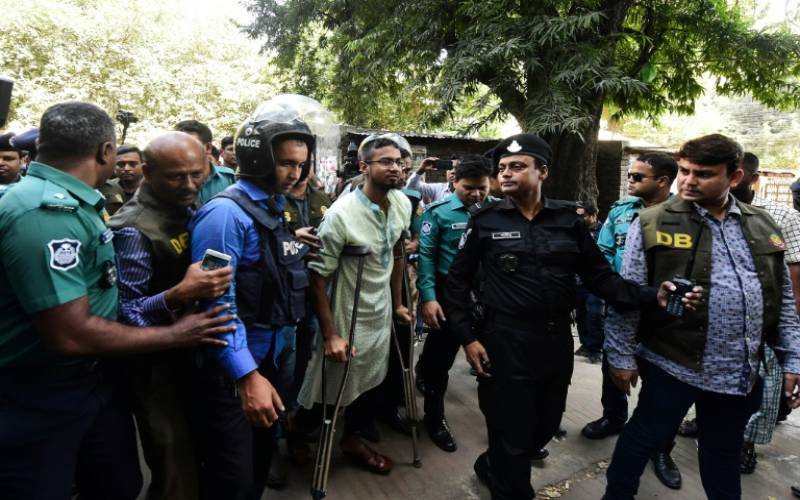 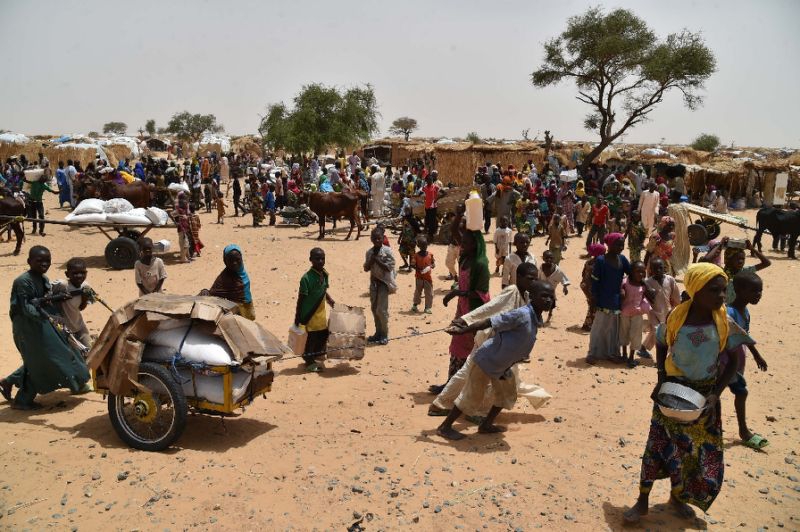 Thirteen civilians have been killed in ethnic violence in central Burkina Faso.

Orlando nightclub killer Omar Mateen had expressed sympathy for a variety of Islamist extremists, including groups in the Middle East that are sworn enemies, the FBI said on Monday, as a picture began to emerge of the angry, violent man who carried out America's deadliest mass shooting. 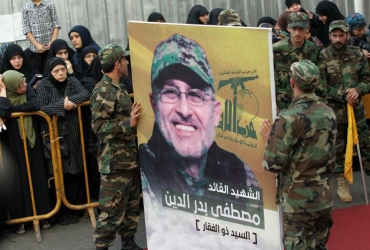 The UN Security Council has adopted a resolution p...