For the love of art

By Mwangi Muraguri | 5 years ago

I’m not cursed or bewitched, my brain is scarred

The first time 22-year-old Geoffrey Hinga experienced a seizure he was a class eight candidate. “I was 12 years then,” he says.

One of the ways of identifying a witch, wrote a member of a religious group in the 15th century, was by the presence of seizures. Coming from such an authoritative figure, this declaration led to a wave of persecution and torture, which caused the deaths of thousands of people thought to be witches.

I do what I want despite Epilepsy

Bernice Mugambi, 20, suffered for three years before she was diagnosed with epilepsy. Despite the challenges, she has managed to join university, win beauty contests and give back to society.

Chemical in cannabis could treat epilepsy

A compound found in cannabis (bhang) could be used...

Before conceiving, epileptic women must see a neur...

The glory of hope, amidst great odds

Gloria Chepkorir smiles as guests stream into her ...

Communication graduate refused to let epilepsy tie her down

Since she was in primary school her education was ...

You are in a function and suddenly somebody collap...

Eddy Chengo, an epileptologist, says epilepsy is a... 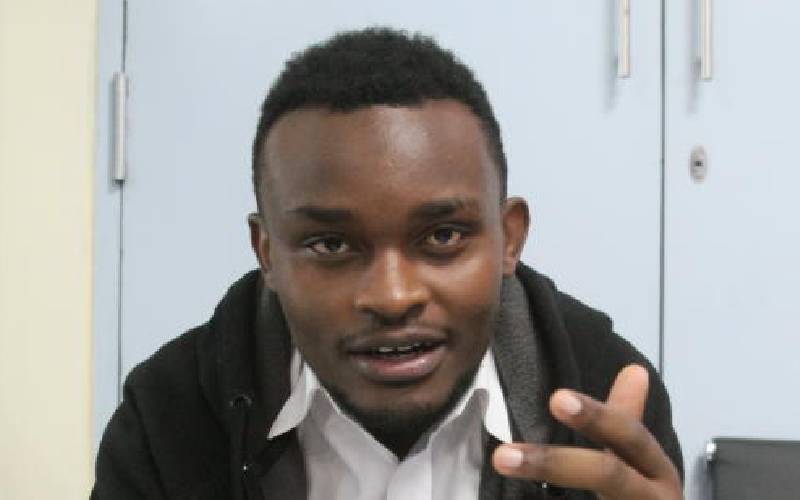 Adhiambo has partnered with a clinic in Migori whe... 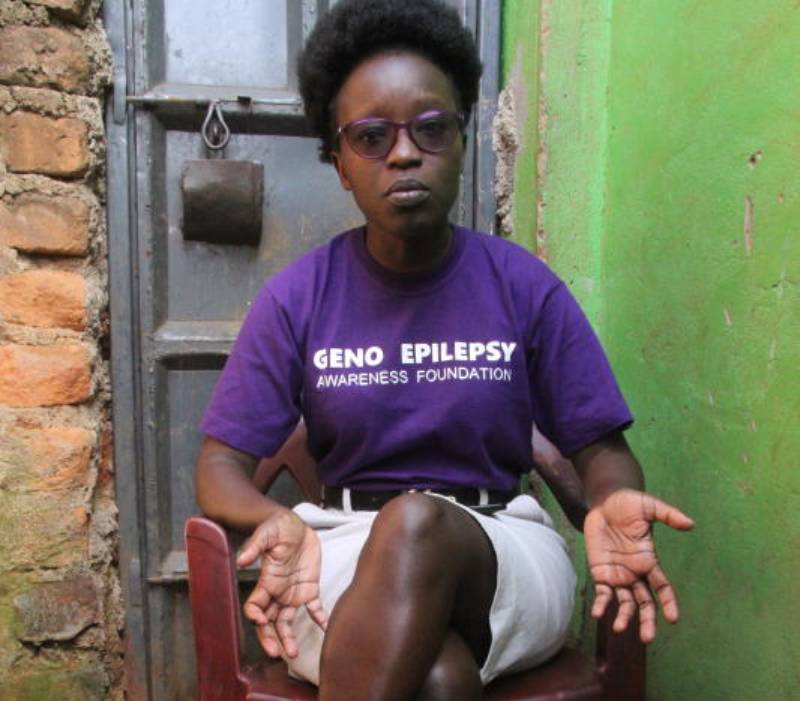 Patients turn to brain surgery for treatment of epilepsy

Those who fail to respond to medication are now op... 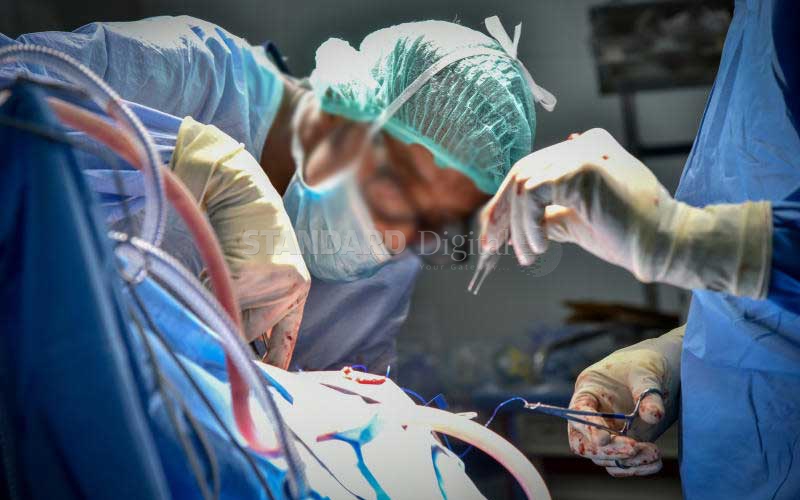 Angaza Kifafa campaign is aimed at encouraging per... 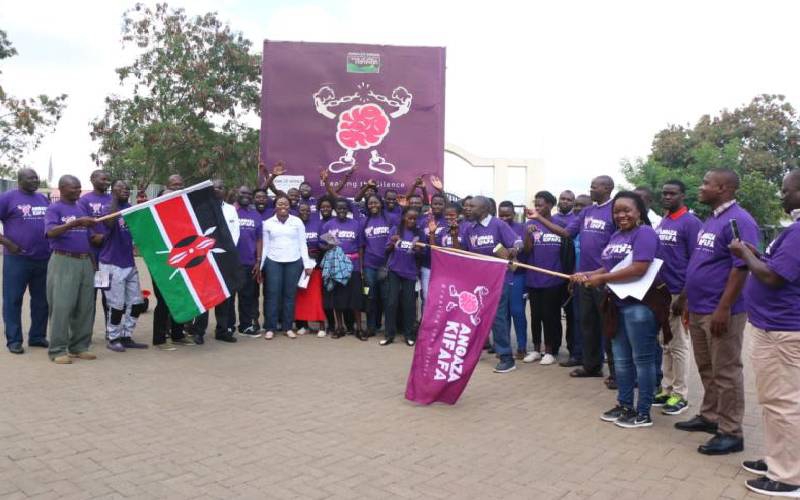 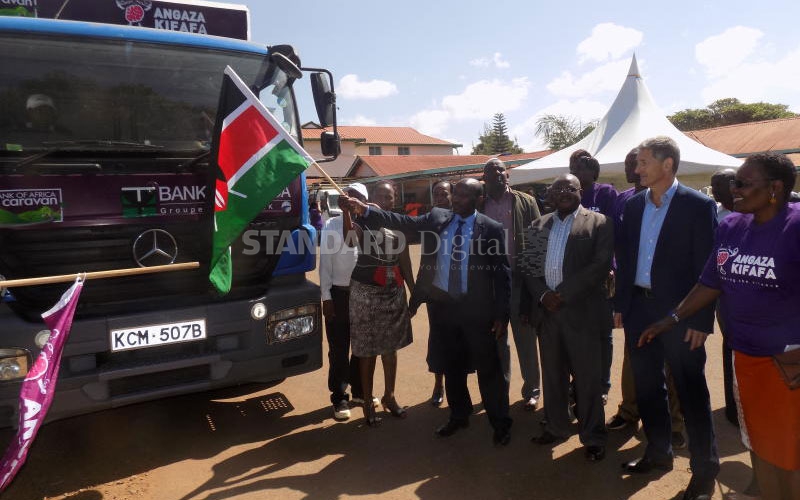 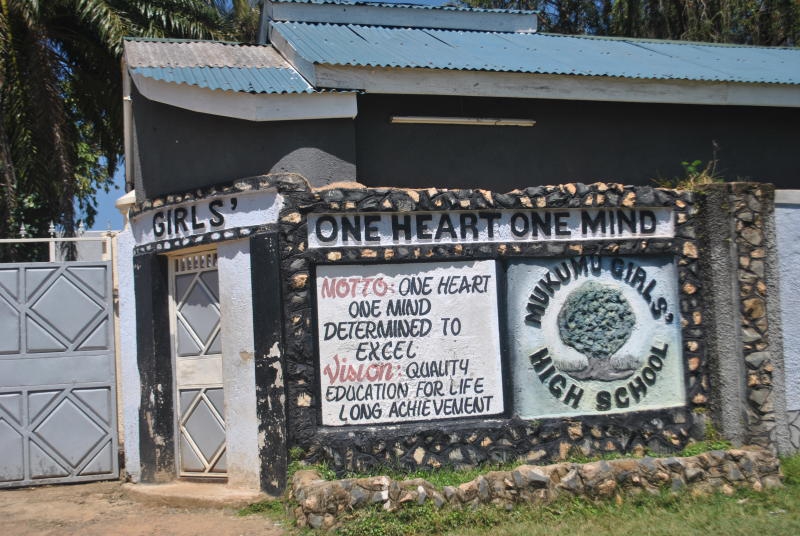