Kikuyu benga artiste is battling an Ohangla singer for allegedly using his song without authorisation. Kiundu Waweru traces the genesis of the conflict

Two musicians are embroiled in a melody tussle, a battle that threatens to open a can of worms concerning music rights infringement in Kenya.

Makadem says he loves Mugiithi and had watched Salim Junior’s version of Tiga Kumute severally on a local TV station.

"I did not know the original owner is JB Maina," said Makadem in an interview at The Standard office adding: "Then an idea came to me that I redo the song in Dholuo. It would help quell Luo-Kikuyu suspicions."

This was in early 2008, when the country was in the thick of post-election violence.

"I had already recorded Amani, a peace song and I thought I would make this a peace song, which would be fantastic for a Luo to do a well known Kikuyu song."

Makadem says that when he thought of recording the song, in the initial stages, the producer took time.

"I played this version at a club in Hurlingham in 2008, and to my surprise, the people loved it very much," he says. Makadem performed the songs several times in early 2009.

Later, Makadem met JB Maina at Ketebul Studios, Makadem’s producers. By then, a friend of Makadem had told him the author of the song was Maina.

"In this unplanned meeting, I told JB Maina that I would like to record his song and he had said ‘no problem.’

However, JB’s agent and manager George Gichuna refutes this saying JB asked Makadem they should meet to discuss the issue.

But the row started in February, this year, when Makadem performed the song in Churchill Live to a standing ovation.

"A few days later, the manager called me saying I had infringed on JB Maina’s copyright and that they were going to sue me. He then wrote letters to radio and TV stations, including to Churchill, forbidding them from playing the song," he revealed.

Makadem travelled to Europe and on return met Gichuna, JB Maina’s manager, at Ketebul Studios. "I asked him that we visit the Copyright Board to see what the law says on this."

And it appeared, according to Makadem, that indeed he was in the wrong. Our efforts to reach JB Maina did not bear fruit. However he sent his manager to our office.

Gichuna says taking ones song without a prior agreement and remaking it is infringing on ones copyright.

"An author’s composition is his blood, his fresh, his persona. No one should change his tunes or lyrics," says Gichuna adding that artistes should know the law.

"Makadem insisted we go to the Copyright Board, he should have known better. Anyway the board said he had infringed on JB’s rights."

Edward Sigei, Chief Legal Counsel at the Copyright Board says the issue is not unique in Kenya. He cites Music Sampling, the act of taking a portion, or sample of one sound recording and reusing it as an instrument or a different sound recording of a song as a worldwide phenomenon, albeit a delicate one.

"If you are sampling for research, the Kenyan law recognises fair deal, but if it is commercial, you need to get permission from the composer."

Sampling originated with hip hop in the 1970’s and as early as 1960’s composers who felt their right had been infringed went to court.

"The sampled music shouldn’t be a competitor that people won’t differentiate from the original; otherwise, the notion of adding value to an existing song have been there," says Sigei adding that where there is contention, the case should be determined by a civil court, or they can decide to settle out of court

Gichuna says they have asked Makadem to withdraw the song, until they come to an agreement.

Indeed, it is universally agreed that any work of art, science or writing can never be original, and each borrows from the already existing. As Sigei says, this is an issue that cannot be exhausted and musicians and performers need to be educated on the same. 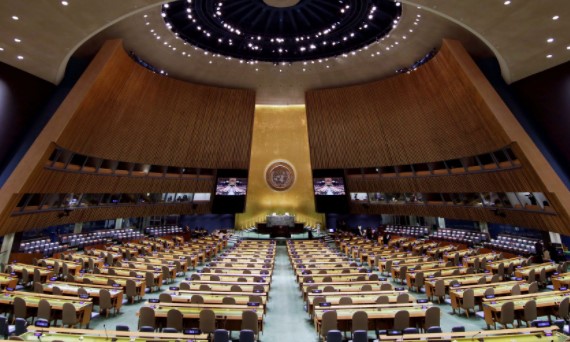 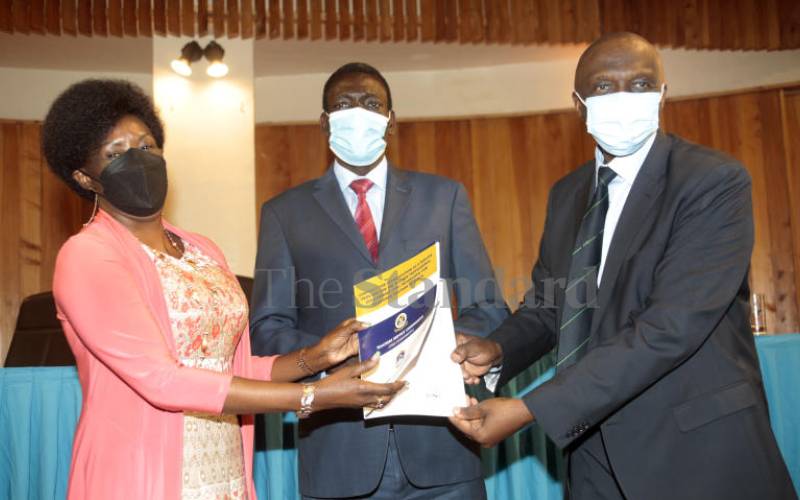 By Augustine Oduor | 58 minutes ago 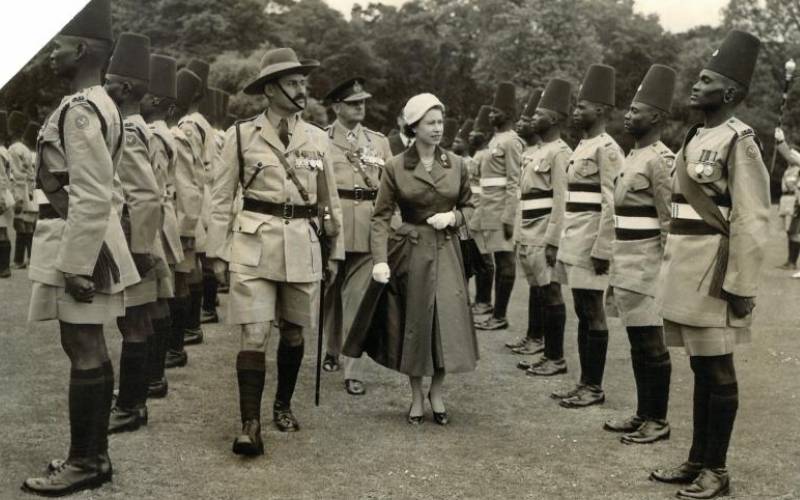 By Amos Kareithi | 58 minutes ago