Thank you, Ladies and Gentlemen, for being here not only on a Sunday but on Valentine’s Day.

provisions of Section 15 (a) of the Constitution, and Section 4 (1) of the National Accord and Reconciliation Act, which confer on me also the authority to supervise the execution of the functions and affairs of the government, including ministries,† I am hereby suspending with immediate effect the following ministers for a period of three months:

I am taking this action because two recent investigations, the forensic audit by PwC on

the maize scandal, and the Report of the Internal Auditor General on Free Primary Education, have laid credible foundations for the two ministers to be investigated.

In addition, in order for the government to conduct fair, independent and comprehensive

Investigations, which would result in gathering evidence to determine if any individuals

need to be prosecuted in these two scandals , it is important that Hon Ruto and Hon Ongeri step aside.

I am also directing KACC, the CID and the Inspectorate of State Corporations to jointly

This team should review the above two reports, as well as the reports on the maize scandal by KACC, the Inspectorate of State Corporations, and the

CID, with a view to recommending those cases, which should be prosecuted.

—The Right Hon Raila Odinga, the Prime Minister of the Republic of Kenya

By Olivia Odhiambo | 45 minutes ago

By Jephitha Mwai | 1 hour ago 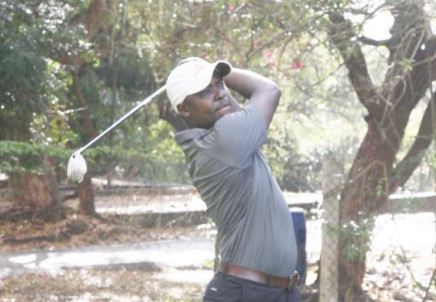 Tension mounts in Safari Tour as Ngige, Akope tie at the top
;
Feedback