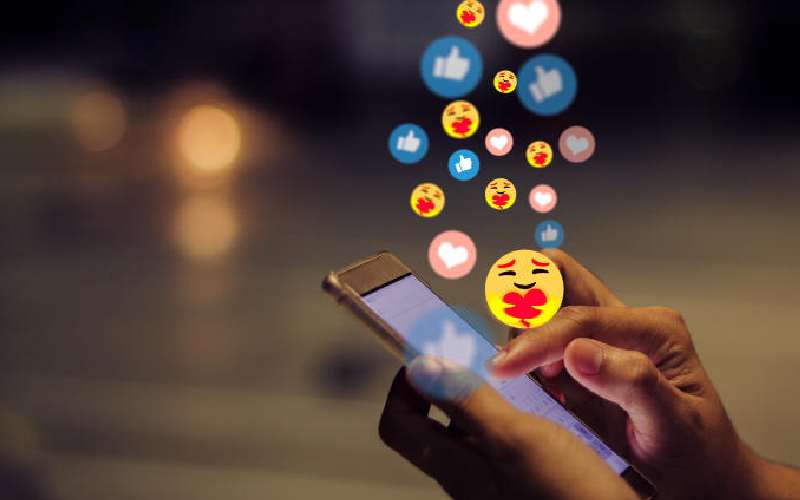 Kenya’s political battles are taking place in cyberspace where politicians are waging a cyber-warfare driven by misinformation intended on swaying the outcomes of political processes.

Hashtags such as #RutosLyingTongue, #RailaHatesMtkenya, or #Kigeugeu are becoming commonplace courtesy of a network of faceless accounts on social media.

A report authored by Mozilla Fellows, Odanga Madung and Brian Obilo has found that disinformation attacks are on the rise in Kenya and are driven by influencers who are paid by disinformation actors to spread malicious information.

The attacks question the credibility of journalists and judicial officers as well as the character of politicians, and business people.

The report reveals the extent that disinformation actors will go to mask their activities and how Kenyan journalists, judges, and other members of civil society have been targets of coordinated disinformation campaigns on Twitter.

The investigation conducted over three months uncovered at least nine different disinformation campaigns consisting of over 23,000 tweets and 3,700 participating accounts.

“The demand for this service by the political class in Kenya is strong. In May and June alone, we counted at least 31 trending artificial political hashtags — meaning Kenyans had to deal with at least one political disinformation campaign every other day,” researchers say. The researchers mapped and analysed specific hashtags focusing on the Building Bridges Initiative (BBI), and specifically targeting accounts owned by activists who were against the constitutional change effort.

The investigation found evidence that the attacks on activists were coordinated. Interviews with some of those involved suggested that the account owners were hired to target specific users.

They were given instructions about what to post, the hashtags to use, which tweets to engage with, who to target, and how to synchronise posts so that they trend.

For instance, 8 of the 11 campaigns examined reached the trending section of Twitter - which is the aim of the actors.

The campaigners who gave evidence said reaching the top trending list was their number one target, as it affords them the amplification they seek.

Sources investigated for the report said that they were paid between Sh1,000 and Sh1,500 to participate in three campaigns per day. Others were on a retainer and could be paid as high as Sh25,000 a month.

“No longer focusing on just broad issues and events, disinformation campaigns are increasingly targeting individuals, like members of the Linda Katiba movement and the Kenyan judiciary. This work is also beginning to border on incitement, which is against Kenyan law,” the authors said.

Twitter, responding to the investigation, said they had deleted more than 100 accounts that violated their manipulation and spam policies.

One of those accounts that manipulated the policy and were suspended for three days is @iamsoniah.

A tool that was developed by the University of Indiana to analyse the pattern of tweets found that tweets responding to the hashtag #railahatesmtkenya on Sep 4 were clustered around the account @iamsoniah whose activity was scored as a bot.

For instance, an analysis of the trending topic #RutosLyingTongue which trended from September 5 to September 9 shows there were 427 accounts that participated in the hashtag.

Any choice that the State House aspirants make, will most likely trigger hostilities and voter apathy

Owuor Nyapoya has never attended a church service his entire life. He finally got baptised at 92 years old because he feels lucky to be alive.

By Joackim Bwana | 23 hours ago