Modest proposal on the type of leader Kenya should have

With the 2022 elections drawing closer, I thought I should switch gears from focusing on the present and the past to offering unsolicited advice – my thoughts—in a forward-looking treatise.

You see, I consider Kenya a huge conglomerate with five-year cycle of Annual General Meetings. The electorate are the shareholders and though the politicians and the ruling elite - including the bureaucracy- assume that they have more stakes than everyone else, the truth is we are all equal.

Key indicators from the social, economic and political spheres aren’t impressive. GDP per head (1,711) and exports as a percentage of GDP (13 per cent) is still one of the lowest in the world, yet the potential for more remains high.

From the way things look, Kenya is in a leadership trap: There are almost nil chances of getting a better man (or woman) to run Kenya Inc.

One of the key subject ingredients in business school is leadership and managing people. What makes a leader? asks Daniel Goleman in one of the widely read Harvard Business School case studies.

Goleman, a psychologist and science writer, says besides IQ, a leader (any leader) needs emotional intelligence (EQ) to succeed.

Make no mistake, anyone can be a good leader. With the right conditions and the right attitude, anyone can grow into leadership. But a leader who has one or more of EQ’s five-grid matrix of Self-awareness, Self-regulation, Motivation, Empathy and Social Skills fairs better and helps “the best leaders to maximise their own and their followers’ performance.”

We hear a lot out here about selfless leadership as the panacea to get the country going again. But that is half the story. Self-regulation for example, would curtail the raw impulse for greed and abuse of power; while motivation involves rallying the people around a common goal in the face of adversity never shirking responsibility or attributing failure to some other force.

How many of our leaders admit when they falter? Isn’t it a fallacy that development is based on who is in good terms with CEO of Kenya Inc? Empathy is the ability to develop others and their environment.

Because our democracy remains fragile, it is fraught with many risks, chief of them being that elections have become pointless rigmaroles and that it is not immune to meddling by the political class and the state capture cartels and therefore we are likely to end up with a leader deficient in EQ next year.

Here’s why you must give this serious thought: Our current political establishment’s diagnosis of what ails Kenya is bad and the prescription for how to fix it are equally catastrophic.

Of their own will, some of our present crop of leaders cannot act altruistically and obey the law, equitably distribute the nation’s resources and promote development.

Dwight Eisenhower (the 34th President of the US) is described by historians as one of the most accomplished of the American presidents of the 20th century.

Ike, as he was fondly known, exhorted Americans to avoid the “impulse to live only for today, plundering for own ease and convenience the precious resources of tomorrow”.

Sponsoring and signing the Civil Rights Act of 1957 is one of his key notable achievements.

His advice to the Americans that they should “balance between the actions of the moment and the national welfare of the future…” is a gem.

Ike carried in his pocket a poem with the lines: “Take a bucket, fill it with water, put your hand in clear up to the wrist. Now pull it out; the hole that remains is a measure of how much you’ll be missed.” This is food for thought.

By Andrew Kipkemboi 1 day ago
Premium Kenya Kwanza manifesto: When the devil is not in the details 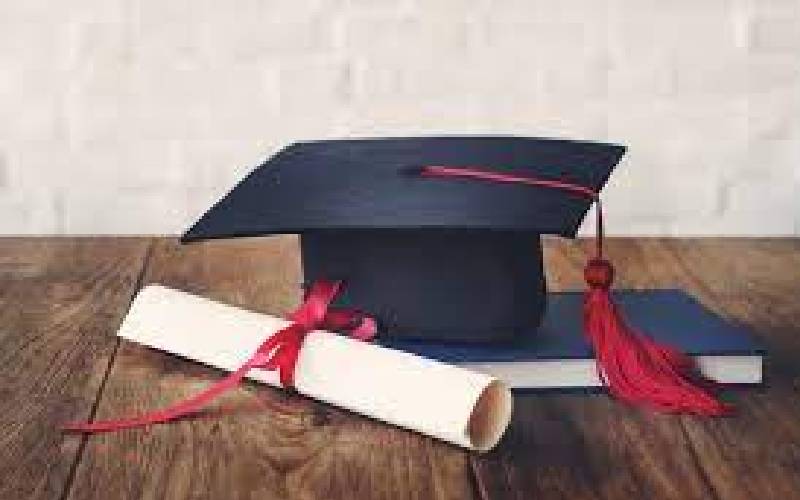 By Andrew Kipkemboi 15 days ago
Premium Degree a good ingredient for leadership, but not sufficient 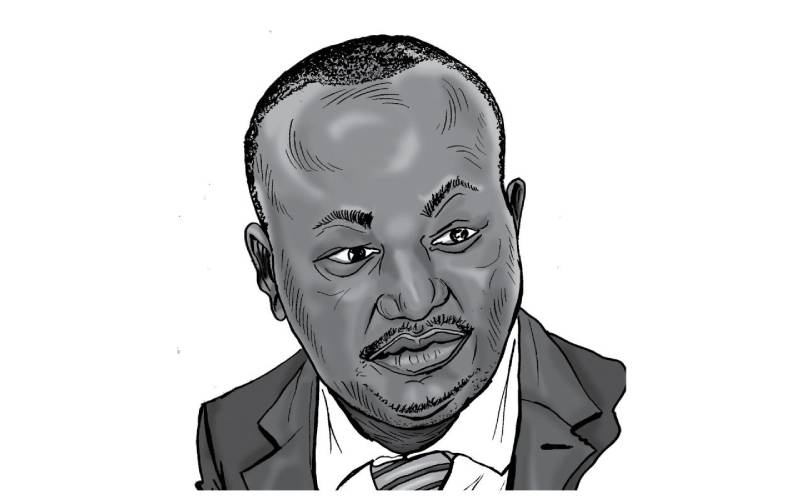