Implementation of the new education curriculum now hangs in the balance after MPs failed to approve President Uhuru Kenyatta’s nominee to steer the process.

The MPs shot down a report on the nomination of Prof Fatuma Chege as Principal Secretary of the newly created State Department for the Implementation of Curriculum Reforms, terming the new office unnecessary.

They said the Ministry of Education already has four Principal Secretaries and rejected an additional PS’s office, citing a bloated wage bill.

The legislators, however, approved the nomination of Jamleck Muturi John to be the chair of the Teachers Service Commission (TSC).

The MPs also approved appointment of Timon Oyucho to the position of member of TSC. They however raised the question of regional balance in the appointment of the teachers’ service commissioners.

CBC hailed for its role in teaching crucial skills

They argued that replacements of commissioners drag, crippling operations of the Commission which often operated without a fully constituted board

The MPs also observed that there could be some favouritism in the replacement of the commissioners, with some region’s slots being advertised late.

The elephant in the room however was whether the Competency-Based Curriculum (CBC) would be rolled out as MPs poked holes in the new education system.

The MPs also questioned the rationale of creating a new State department solely to oversee the implementation of the curriculum.

Delayed nomination of the person to head the department now raises questions on the fate of implementation of the new curriculum.

While nominating Prof Chege, education analysts observed, the president was keen to assemble a team of experts who have interacted with the new education system to roll it out.

“To ensure effective implementation of these recommendations, and other curriculum reforms, I have set my hand and presidential seal and established a new State Department for Implementation of Curriculum Reforms vested in the Ministry of Education,” Uhuru said.

The president then directed Education CS George Magoha to pick the implementation team among the panel that played part in the CBC task force report.

Uhuru also appointed Julius Jwan, the former KICD chief executive, to the State Department of Early Learning and Basic Education as PS. The department is critical in rolling out the new education system.

Dr Jwan served under CAS Ruto at KICD, spearheading curriculum reforms that had stalled for over 13 years when he joined.

And these appointments came after Magoha also appointed Charles Ong’ondo to lead the KICD, which is now the centre of focus as implementation of the CBC starts.

But yesterday, MPs rejected the report on the nominations after Florence Mutua, the chair of the National Assembly Education Committee, tabled it.

John Mbadi, the Minority Leader, said: “I want to say that we do not need another PS. What the Executive needs is to realign these functions to other existing departments so that we retain the number of PSs we have. This is the only way we can say there is a stop to the way we have been doing things.”

He said MPs cannot receive nominees from the president, who is creating more positions, and ceremoniously, like conveyor belts, pass the names.

“I am not opposing the appointment of this lady, I am opposing the creation of the office of a new PS in the Ministry because it is unnecessary and wastage of public resources,” said Mbadi.

“There is already a PS for post skills development at the ministry and he does not have a lot of work. Why can’t we give him that job because he is already earning a salary. Let us reject something for the first time so we go on record that we have rejected it,” said Junet.

Speaker Justin Muturi said the debate shall be done at a later date. “I grant the request. Debate will resume at another date when the House resumes.”

By World Economic Forum | 4 hours ago 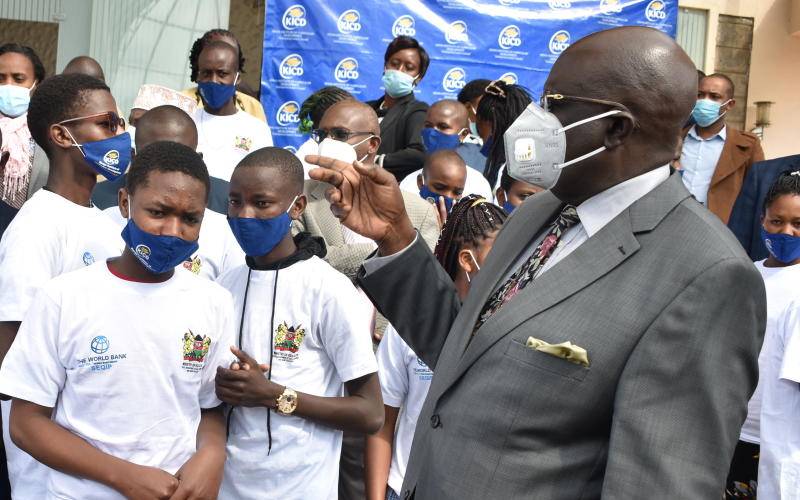 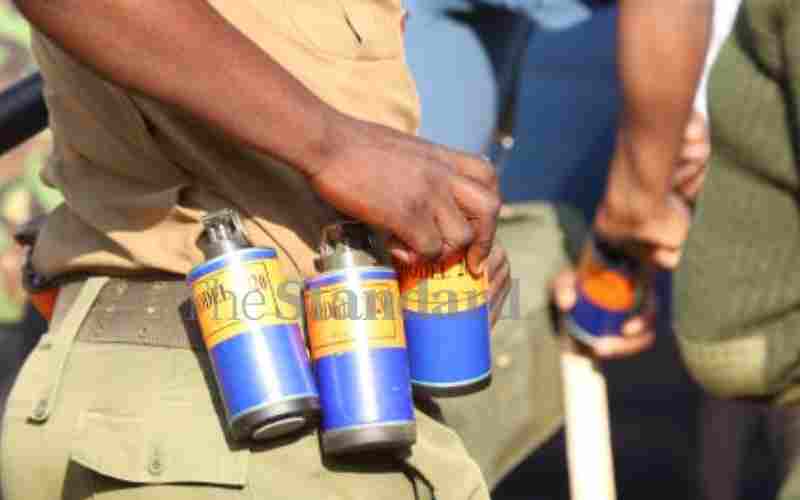 By Victor Nzuma | 12 hours ago