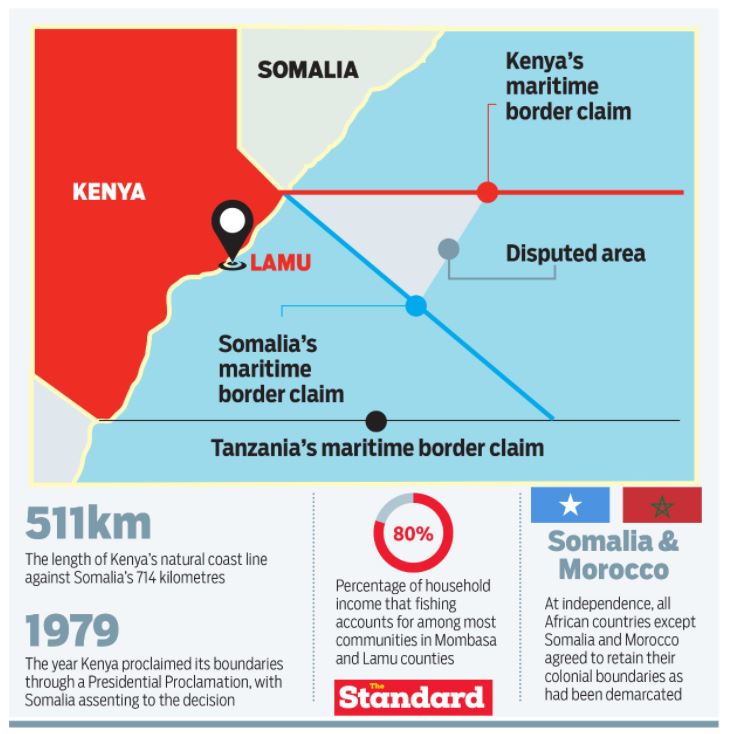 By Harold Odhiambo and Isaiah Gwengi | 7 hours ago

Race against time for eight still stuck in mine

By George Njunge | 7 hours ago