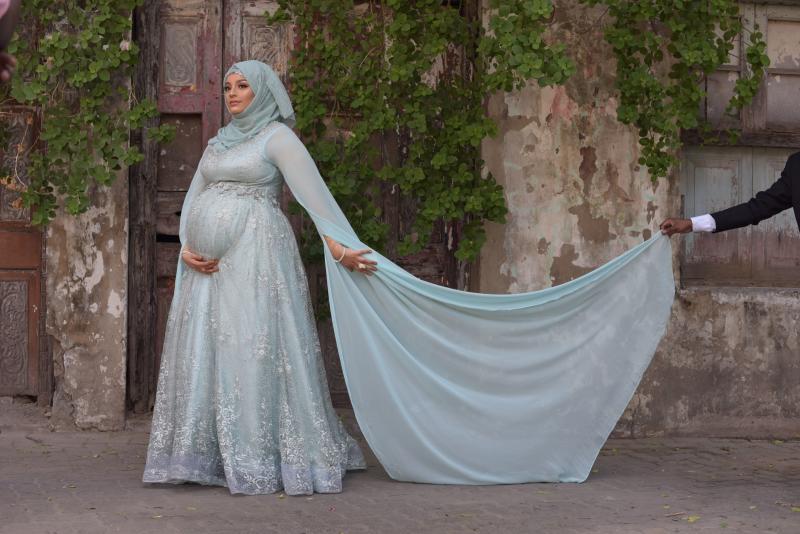 Pregnancy: a nine-month journey that expectedly ends with a baby – all factors held constant.

In less than two weeks Khadija Abdala will be completing her latest such journey. “It has been an epic one,” she says.

Khadija learnt of the pregnancy four weeks into conception. She steeled herself for the journey ahead. After all, it was an undertaking for which she had had two experiences with before.

The first weeks were uneventful until the third month of the pregnancy when, out of nowhere, morning sickness hit like a storm. “I suffered frequent bouts of nausea which often led to vomiting,” she says.

‘Morning sickness’ – nausea accompanied with vomiting – is common during pregnancy and can strike at any time of the day or night. It is one of many symptoms arising from metabolical, psychological and morphological changes that occur in a woman’s body during pregnancy.

Nausea, Khadija notes, is uncomfortable. And vomiting takes away the joys of an active palate. Unbeknownst to her, more was to come. Being her third pregnancy, Khadija did not expect much upheaval. “The first two pregnancies went smoothly from start to finish,” she says.

As Khadija has discovered, pregnancy is indeed a confluence of many forces pulling in different directions. As she suffered through nausea and vomiting, she also had cravings – how ironic!

“With my first two pregnancies, I had a strong and distinctive craving for bread. This time around, I have not had one specific craving.

“What I have noticed is that, unlike any other time, I am eating a lot more sweet food than I have ever done before. Part of this could be because I receive a lot of sweet food gifts from family and friends,” she says. It also didn’t help that Khadija owns a custom cupcake store in Mombasa and she had easy access to sweet treats. 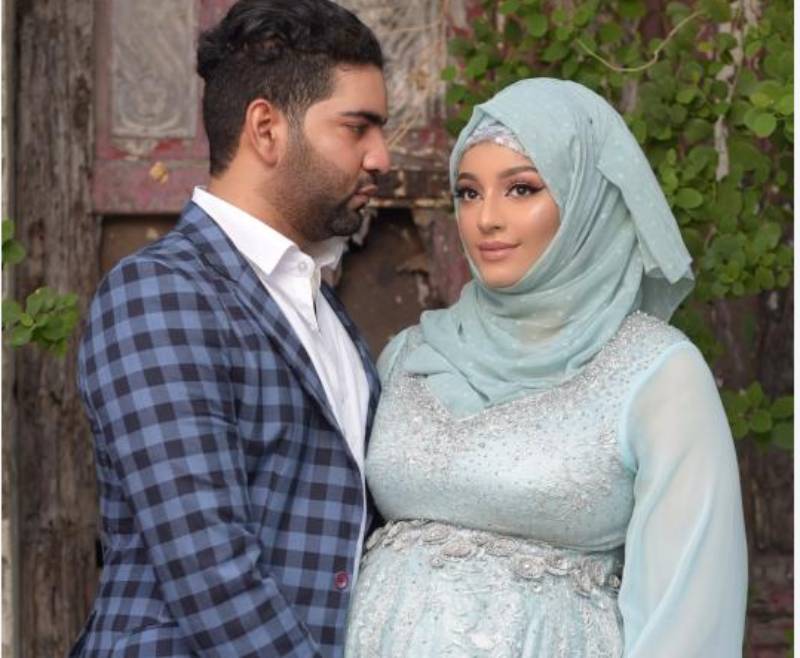 Nausea and vomiting eventually receded and stopped altogether by the time the pregnancy entered the second trimester. In their place came heartburn and hyperacidity. “The heartburn got so bad: at some point it robbed me of sleep,” Khadijah says.

On any other normal day, Khadija would have devoured – with incredible delight – a heavily spiced food. “Pepper has always been a favorite ingredient in my food: I love pepper,” she says.

However, in the last few months, she has developed a dislike for spicy food. And she abhors pepper in particular. “Everything from the smell and the taste is off-putting,” she says. “It is a total one-eighty: I am shocked as well.”

Equally distasteful was garlic -- which, like pepper, had been an integral part of her own cooking and diet growing up.

The diet related challenges may be worth pitying but they don’t compare to the physical anguish that dawned on Khadija’s body as the pregnancy progressed. “I have had terrible back pain with this pregnancy. I don’t remember this happening with my first two children,” she says.

She describes it as a pain that radiates throughout the back then settles at the lower back. As a result, it has become a struggle to bend, move around or perform work that demands great flexibility.

“As my back hurts, my muscles too have barely given me peace. I have continuously suffered from painful muscle pull. I would just be seated – doing nothing really – when the twitching and spasms occur.”

Her latest battle – which could have started anywhere between the first and the second trimester – has seen her blood sugar shooting through the roof.

Gestational diabetes is a type of diabetes that occurs as a result of a pregnancy and usually disappears after birth of the baby. According to the US Centres for Disease Control and Prevention (CDC), the condition usually afflicts women around the fifth and the sixth month of pregnancy.

In some cases, gestational diabetes does not present with symptoms and a woman might never notice any changes throughout the entire pregnancy. However, some women may develop symptoms such as unexplained tiredness, dry mouth, the need to urinate frequently and increased thirst.

These are the same symptoms that Khadija noticed with herself. Tests later confirmed the diagnosis. Luckily, for Khadija, she has been faithful in her antenatal clinic visits.

As she nears the end of the journey Khadija is taking it in stride and can even afford a cheeky laugh at how pregnancy can switch on-and-off different aspects of a woman’s life.

“Anything else you would like to share with us?” we ask Khadija. It turns out, there is more.

Enter her husband – Chef Ali Mandhry. Yes, the celebrated chef who brings you exciting recipes on these very pages.

Khadija confesses that, in the course of this pregnancy, she hasn’t enjoyed her husband’s physical presence around her much. “He is loud. He is noisy. He yells a lot. And I just don’t want to hear him talk close to me – especially when he is on the phone,” Khadija says.

In his defense, Ali says nothing has really changed in how he speaks. “My work life demands that I have to talk to people on the phone: I can’t avoid it,” Ali says.

For Ali, this whole pregnancy has been a spectacle: one long comedic show. “With the first two pregnancies, my wife was delightful. She was happy. She was enjoying the process,” he says.

“With this third pregnancy, I have seen in her a different woman. It is like someone else has taken over. Everything that I do is offensive to her,” Ali says, laughing at the transformation.

The best he could do was try as much as possible to be away: a few disappearing acts here and there to shield his wife from himself.

And since Ali is a chef, one would expect that he would easily atone for his noise-making sins with some sumptuous preparations for his wife. In fact, he has tried the stomach-to-heart avenue. “But she hates my cooking too,” he says.

On food, Khadija says the whole kitchen scene – with food cooking and aromatic flavours wafting all over – repels her. “I don’t like the smell of food when it is cooking,” she says. “I might eat it when it’s on the table though.”

The lesson both Ali and Khadija have learnt third time around is that every pregnancy is unique. One could compare to a walk in the park while another may feel like a 9.5 earthquake on the Richter scale.

Khadija’s advice to men whose spouses are expectant is for them to show care, be understanding and exercise a great deal of tolerance. “Pregnancy hormones affect women in ways only we understand. As a result we do (or say) things that sometimes don’t make sense or are out of character,” she says.

“This is not the time for you (the man) to feel vilified or attacked. You should understand that pregnancy is stressful and that the woman might be irrational at times. Understand her situation and be tolerant. Be there for your spouse. Care for her and love her. It would help for her to know that you are supportive through it,” she adds.

“And one more thing: it would be nice if you can help with house chores. Between back pain, tiredness and nausea the woman can only do so much.”