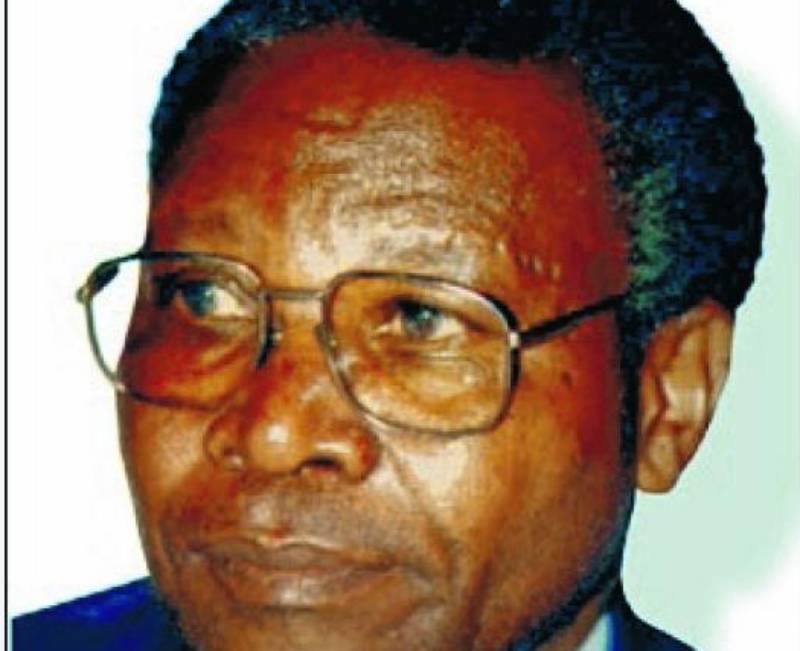 Between June and August of 1994, approximately one million Hutus fled Rwanda fearing that advancing forces of the Rwanda Patriotic Front (RPF) would orchestrate revenge attacks for the ongoing genocide. When Kigali fell to its liberators on July 4, hundreds of Rwandese nationals were pouring through the borders of its most accommodating neighbour, the Democratic Republic of Congo (DRC). Among them, were individuals, such as Felicien Kabuga who now stands accused of having masterminded the massacre itself. But before he crossed over, he had made prior arrangements for the rest of his family.

By the time the machetes stopped killing and maiming, his wife and children had moved to Europe, thousands of miles away from the chaos that went on around the family patriarch. He still held on to the belief that the situation would soon turn around and swing in his favour. The Interahamwe, a riotous militia that was the main perpetrator of the hate crimes that characterised the Rwandan genocide, had done their bit. Perhaps he thought that they could rise again and defend Hutu Power from the advancing RPF. When he realised this would not happen, he too slipped into the DRC. This was however just part of a grand master plan. After a few weeks in DRC, he made his way into Nairobi where he spent two weeks putting his affairs in order. At the time, he had not been declared a fugitive of justice. In Nairobi, together with son-in-law Francois Ngirabatware, the two went on securing investments.

Kabuga was used to rubbing shoulders with the high and mighty, and when he moved to Kenya, there were few places he couldn’t access. Plus, he had the master key to open doors that would ordinarily be shut to many people. His vast wealth, accumulated over decades of trade and dominance within the Rwandan economy, afforded him the luxury of an all access pass in a country in the grip of a corrupt regime. He moved and transacted business as he wished, nonchalantly ignoring the few eyebrows that were raised. But as he did this, death, destruction, broken relationships, suspicion and a government ill at ease at explaining itself out of accusations of harbouring the fugitive were left in his wake. So comfortable was he that at some point, according to American investigators, he accompanied senior government officials to state functions. Over the years, Kabuga had got into real estate in Nairobi, started a cross-border trucking business and moved a substantial amount of money into Kenyan banks. He had also bought shares in local tea companies as well as into some prime real estate around the capital. But he knew that neither himself nor his son-in-law would be around much longer to oversee the business. So, he executed a plan he had formulated in the middle of the genocide, when he started entertaining the thought that perhaps things would not go according to plan. One of the greatest strengths Kabuga had, apart from his wealth, was his ability to leverage on networks. And in Nairobi, he had his own people, who served at his beck and call. The glue that held these relationships together was made of two things.

Kabuga: A journalist’s murder and the loneliness that smoked him out