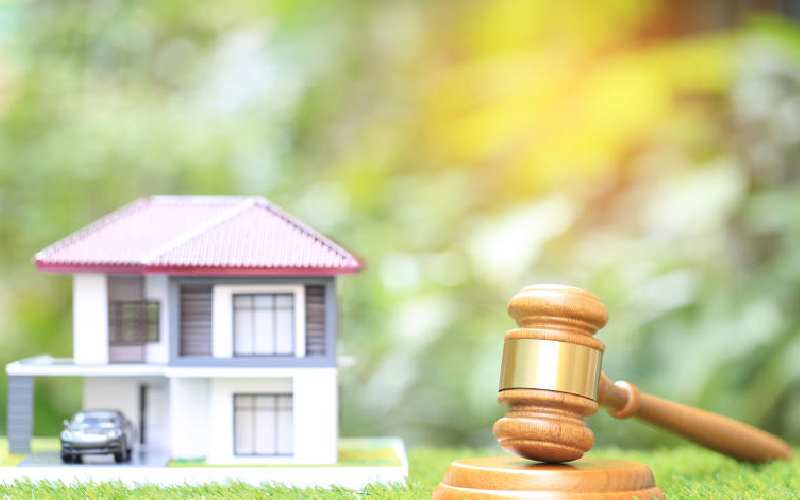 A tourist who bought a holiday home in Mombasa to live with his Kenyan lover has lost the battle to sell it.

The man had told the court that he bought the house in Diani to save on cost of renting hotel rooms whenever he visited Kenya on holiday.

The High Court dashed the man’s hopes of selling the property, declaring that his estranged lover had a claim to it.

The man, code-named FPS, had argued that he and the woman named SKM were not married, but only had a ‘close relationship.’

The court could not determine whether the two were living together as a married couple or as friends.

The court, however, blocked FPS from either disposing or dealing with the property, ruling that he freely agreed to have the woman and her two children live in the house from 2000.

Justice Ann Omollo ruled that although the man bought the house, he could not be declared the sole owner. At the same time, the court declined to side with the woman that the property was matrimonial.

“Although it is not disputed that it is the plaintiff who paid for the purchase price, he acquiesced to the other three parties living on the suit property as their home from the time of purchase to date,” said Justice Omollo in her ruling.

“I make a finding that the plaintiff as the person who paid for the purchase price cannot be declared as the sole owner of the suit property having led the defendant by his actions to believe that the suit property was to be used jointly between them,” ruled Justice Omollo.

During the hearing, the man and the woman accused each other of planning to sell the house. FPS told the court that he got wind that SKM was in the process of handing over the house and that she had issued him with a verbal notice to vacate.

The woman, on the other hand, claimed that the man had approached Diamond Trust Bank to sell the house.

The contested property was bought some time in 2000.

The man told the court that he met the woman in 2000 while holidaying in Kenya and subsequently developed an intimate relationship with her.

To avoid spending huge sums of money for accommodation in hotels during his trips to Kenya, FPS claimed that he requested the woman to search for a house to buy.

Court records indicate that both agreed to have the property’s title registered in the woman’s name. In her claim before the court, the woman claimed that the two were married the same year they bought the house.

She claimed that both fell out sometime in 2013 and the man suggested that they either sell the house or use it as a collateral. She objected to the proposal.

SKM urged the court to declare they both held an equal claim to the house as their matrimonial home. She also asked the court for an order to prevent the man from selling or transferring the property.

Justice Omollo settled the dispute by finding that there was a trustee relationship between the man, the woman, and the children.

“Similarly, the defendant (SKM) who is the registered owner of the suit property holds the property for her benefit and the benefit of the plaintiff (FPS) and their two children. The plaintiff cannot be relieved from the obligations bestowed by section 25(2) of the Land Registration Act,” she ruled.