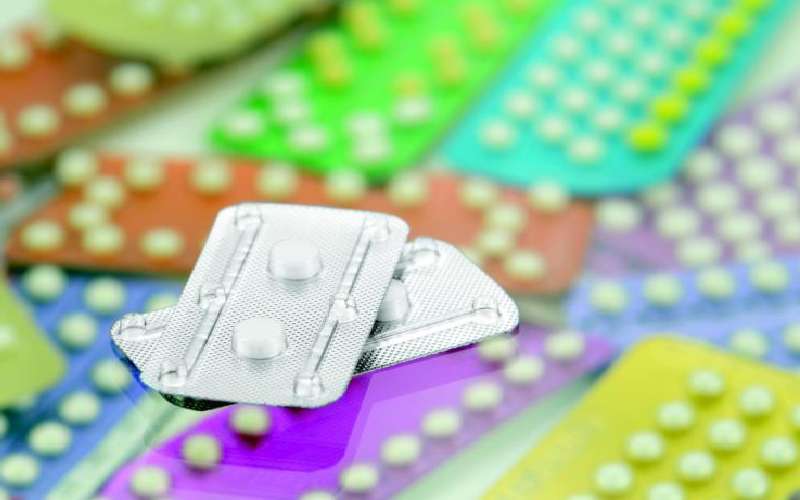 Medical experts are worried about the high use of emergency contraceptives or morning-after pills by university students.

They found 338 of the girls sexually active, with a third of this, 173, reporting having more than one sexual partners of whom 54 were concurrent.

Why Kipchoge deserves a diplomatic passport

The contraceptive of choice, the doctors say, was the emergency pill, popularly known as morning-after pill or Plan B, which was used by 65 per cent of the sexually active girls.

The study published in bioRxiv on May 5 says while sexual activity was significantly high in the group, use of protective contraceptives was generally low.

While emergency pills were used by 123 of the study participants, 30 used oral pills, 18 the injection, 12 were on implants while seven used the IUD or coil.

Emergency contraceptive (EC), widely available over the counter in public and private pharmacies, protect against pregnancy if used within 120 hours after unprotected sex.

The National Family Planning Guidelines from the Ministry of Health warns against the use of EC as a regular method of contraceptive.

The guidelines also emphasise that EC does not protect against sexually transmitted diseases, including the viruses that cause cervical cancer.

The participants were aged 18 to 30, with 19 as the average age of sexual debut.

The authors, led by Dr Alfred Osotsi of the University of Nairobi, say early sexual debut and having multiple partners have been linked to the increasing cases of cervical cancer in sub-Saharan Africa.

“An understanding of the awareness, uptake and determinants of screening services among college female students will help inform prevention strategies,” says the study.

But the authors were disappointed with the low knowledge levels on cervical cancer and screening among university girls.

Four out of five participants, totaling 439 or 80.7 per cent, recorded poor knowledge on cervical cancer screening. Only 76 of the girls reported ever having been screened for cervical cancer.

“This is worrisome, considering that university students are perceived to be the most educated, socially empowered, and with relatively better access to information compared to the rest of the population,” says the study.

Of the screened girls, majority were normal, with only one positive result. Most of those screened said they did not like the experience due to pain, discomfort and bleeding.

“In our study, pain, discomfort and bleeding were reported as the commonest reasons for the poor uptake of cervical cancer screening,” wrote the authors.

While the source of information on cervical cancer was mainly social media, a significant number of girls said they had been put off by the cost of screening as well as a negative attitude among healthcare workers.

To overcome the discomfort and pain, the authors suggest the use of self-sampling kits where women collect own samples privately and send to hospital for testing.