Kenya's chances of being represented in badminton at this year's Tokyo Olympic Games went up in smoke following disastrous results at the Kenya International badminton championship in Mombasa.

The three-day championship at Shree Swaminarayan Academy was used by the World Badminton Association as part of its Olympic Games qualifiers where players amassed points.

Other than the mixed doubles where Kenya lost in the final, the rest of the players fumbled along the way, paving way for Indian players to shine.

In the mixed doubles, Kenya's pair of third seed John Wanyoike and Mercy Joseph lost to Egyptian top seeds Adham Hatem and Doha Hang in straight sets of 21-10, 21-14 in the final.

In men's singles, India's Chirac Sen beat Nigeria's Anuoluwapo Opeyori 2-0 (21-18, 21-8) to lift the title and increase his chances of gaining enough points that would see him qualify for the Olympic games.

In the semifinals of the Alpha Group of Companies sponsored tournament, Sen beat Maxime Moreel from Belgium 21-9, 21-15 while Opeyori beat fourth seed Milan Ludik from Czechoslovakia 26-24, 21-12.

In semifinals, Hany and Hosny beat Diya Chetan and Mable Namokoye  from Uganda 2-0 (21-7, 21-4) while Bashir and Shahzad dismissed Gladys Mbabazi and Ogar Siamupangila from Uganda 21-17, 21-14).

R Kelly's was not the only celebrity to sink that low; others have surprised the world!
Features
By Kirsten Kanja
21 minutes ago
What you need to know about the balanced scorecard
Work Life
By Tony Mbaya
25 minutes ago
Leaked Ruto audio has no consequence, Havi says
Politics
By Betty Njeru
30 minutes ago
KNEC: How Grade six exams will be done
National
By Winfrey Owino
32 minutes ago
. 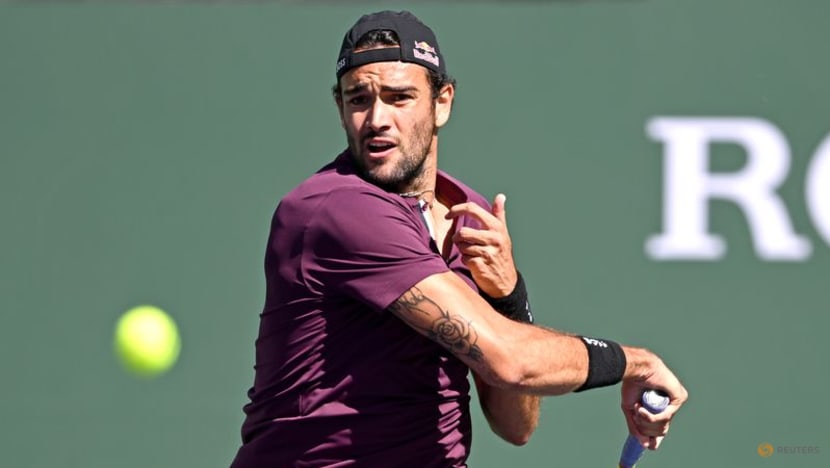 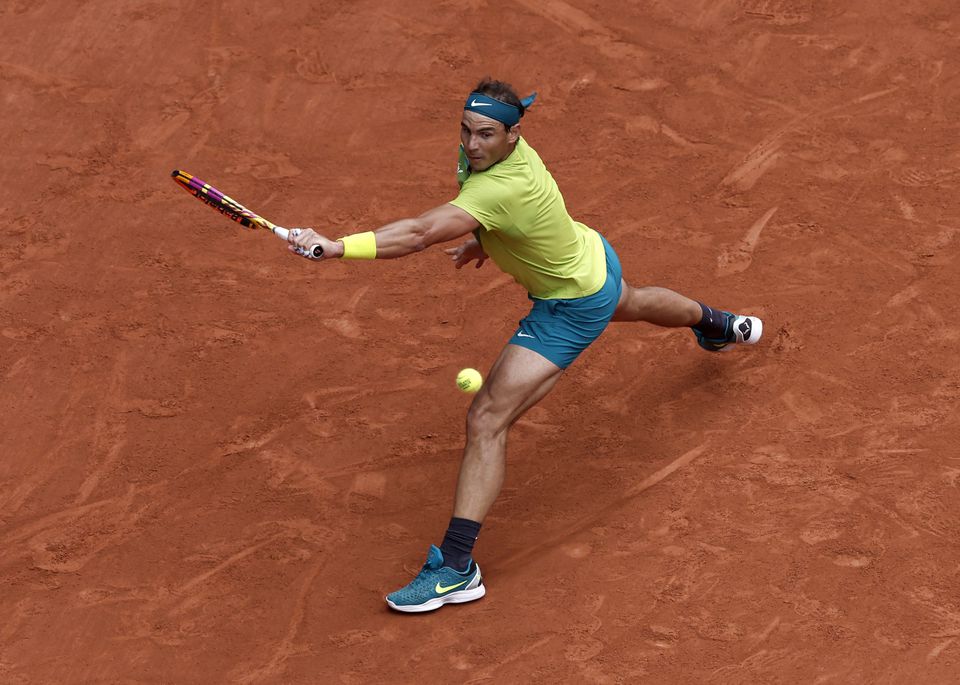 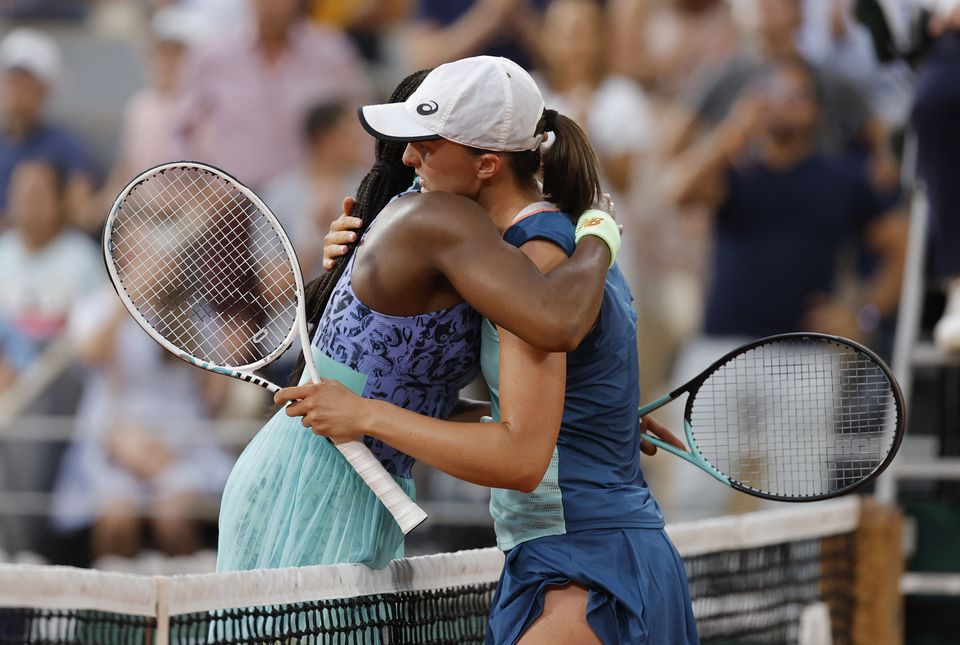