By Rose Kwamboka | 1yr ago 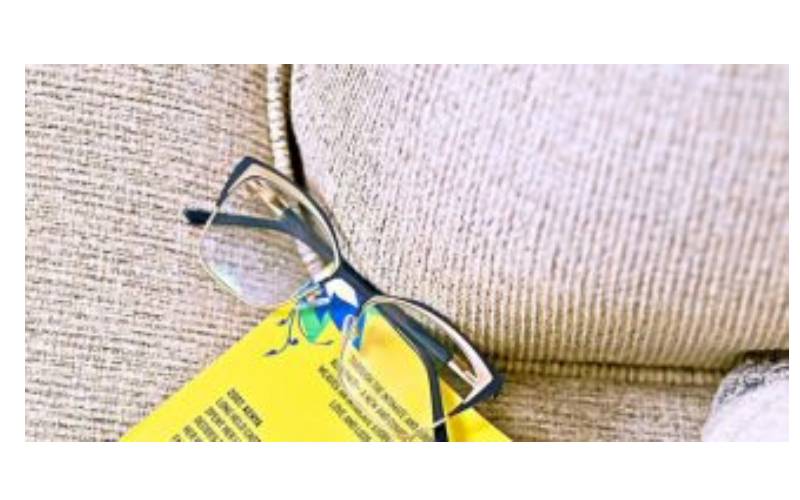 If you are planning on reading at least one book this year, make sure Wanjiru Koinange’s The Havoc of Choice is your pick. As devastating and moving as it is, it provides a breath of fresh air and in the end restores your hope in humanity and provides the healing we all need. Its timelines, now that we are edging towards yet another election year, is a reminder to learn from and not repeat the mistakes of our past.

The story, told in the context of a singular household – the Kavatas home – through the eyes of the third party, journeys through the happenings of the campaign period, through the post-election violence of 2017 that was ignited by corruption and largely fuelled by tribal differences, the casualties it left behind and the healing thereafter.

When Kavata leaves for the supermarket amid an ongoing party in her house, she has no intention of going back. She is making good on her promise to Ngugi, her husband, to leave if he, like her corrupt father, got involved in politics.

She, however, does not realise that she is leaving the country at its most delicate time – election period – and therefore her departure would elicit varied reactions. With the campaign on its last legs, her family is tearing apart and so is her country.

This layered work of fiction has lots of stories to tell. It brings to the forefront how corruption affects the different classes and how we react in the face of crisis and how crisis affects us. However, in the end, we get to see how – and thankfully so – despite class, conflict and crisis are humbling and unifying factors.

You will fall in love with the characters, especially the women who are well developed. You will be able to identify with Wairimu, Ngugi’s sister, who never seems to have a relationship with her brother’s wife, Kavata, and not for lack of an opportunity to build one, but just because she is an in-law, but somehow seems to step up when she’s needed.

The antagonist in the story, Hon Muli, known to most as mheshimiwa, is the representation of the typical Kenyan politician – making promises with no intention of following through on the said promises of maendeleo and employment. He is used to progress the story, showing how proteges are inducted into politics. And when things don’t go as planned, they are dumped unceremoniously.

But it is the naivety of the protege, Ngugi that is baffling. That besides countless warnings from his wife on the character of her father, Ngugi still chooses to believe mheshimiwa. He follows mheshimiwa to get his approval, but mostly because his ego and misogyny won’t let him listen to his wife. This choice is what sets pace for the havoc that ensues in his household.

Through these two men, you can learn about the Kenyan political system and puppet rulers – people with titles indicating possession of political power, but who, in reality, are controlled by outside forces. Such outside power can be exercised by a foreign government, in which case the puppet ruler’s domain is called a puppet state.

My only criticism other than the fact that the book at 359 pages could have been longer, is that the ending is rushed.

Though moving, relatable and factual, the story is not as tension-filled as I thought it would be. Maybe because I lived through the post-election violence as a high school student and experienced it first-hand. The horror of the violence from a naive schoolgirl’s perspective, cannot be fully expressed on paper, try as you may.

That said, this story sheds light on the events of that fateful period, especially the role of law enforcers in doing their job. It will resonate with readers in African countries that have experienced any kind of war and ring true to readers who always have to deal with the consequences of corrupt leaders.

If you liked Chimamanda Adichie’s award-winning second novel, Half of A Yellow Sun, based on events around the Biafran war, you will love this book.