Legal facts you ought to know 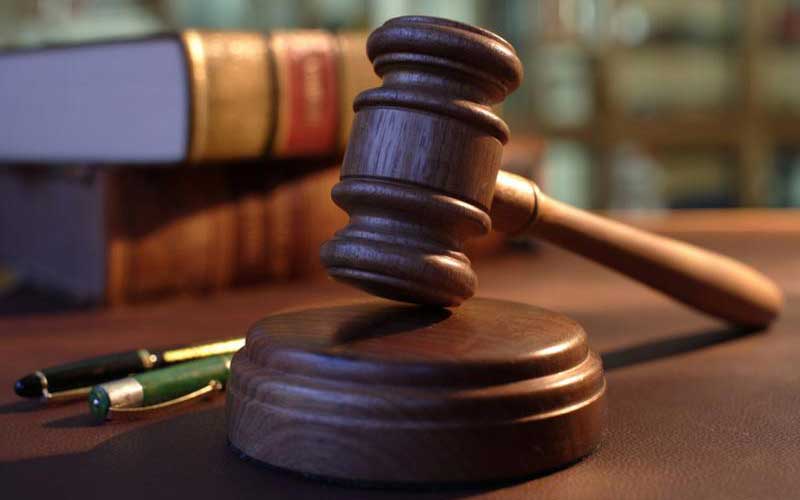 WHAT TO DO IN THE EVENT OF RAPE…

1. Victims should never shower after defilement or a rape ordeal as a doctor should examine and write a conclusive medical report on vaginal bruises, tears and presence of semen to form part of the prosecution evidence.

2. A doctor should examine and write a conclusive medical report.

3. It is important to report the incident to the police at least within 24 hours.

4. Also write a statement, which the police will include in their Occurrence Book (OB).

5. The police issue victims with a P3 Form for medical doctors to fill in after examination. The doctor should also fill in a Post Rape Care Form 1 (PRC1), which provides details to be used in court as evidence. Emergency contraceptive pills can also be given, especially if the incident is reported within 72 hours.

Rape/defilement is a crime that torments survivors. Courts often give complainants a choice of the case to be heard in private. However, survivors should try and remain calm in court as they may be asked embarrassing questions during the trial. It is important not to accept money from attackers in a bid to induce you to settle the matter out of court as the accused rapist may repeat the crime. Attempted rape is also a crime and should not go unpunished – report it to the police station.

WHY JOINT OWNERSHIP OF PROPERTY IN A MARRIAGE IS A GOOD IDEA...

Joint ownership of property is fast gaining momentum among couples.

Joint ownership guarantees survivorship, meaning upon the death of any of the owners, the surviving one(s) become legal owners, therefore preventing tussles.

There is also safety from unsecured creditors as the surviving joint owner is immune from unsecured debts incurred by the deceased partner before death.

If the debtor is the survivor, creditors will have access to the entire property that was co-owned.

For couples that prefer joint ownership, they may be eligible for higher loan amounts as their incomes can be joined to determine borrowing eligibility.

It could also be easier to pool resources to buy property as partners, especially with high interest rates charged on loans.

In countries like India, joint ownership means tax benefits for the husband and wife. If a husband and wife have property with equal shares, then they are entitled to claim deductions.

Joint ownership also makes it easier for any of the partners to pledge the property as security to borrow loans in future.

It enables easy transfer of a house or land among spouses, as they can nominate their children as future owners of the property.

Moreover, the husband and wife have equal rights in the property and their interests are secured.

WHEN THE COURTS CAN AGREE ON A DIVORCE…

A marriage can be said to have been irretrievably broken down if either spouse commits adultery, is cruel to the other or to any child of the marriage. It may also apply when a spouse willfully neglects the other for at least two years immediately preceding the date of presentation of the petition in court or spouses have been separated for at least two years (voluntarily or by a court order). According to the Marriage Act, it also applies when a spouse has been sentenced to life imprisonment or for seven years or more, suffers from incurable insanity – especially where two doctors, at least one of whom is qualified or experienced in psychiatry, have certified that the insanity is incurable or that recovery is improbable during the life time of the spouse. When a court certifies that a marriage has irretrievably broken down, the spouses are at liberty either to continue living together, file for separation or divorce.

IF YOU OWNED PROPERTY BEFORE MARRIAGE…

The law in Kenya today allows couples to agree (in writing) on property-ownership before walking down the aisle. The law also protects matrimonial property to the extent that the investments cannot be sold or used as security for a bank loan at will.

The law now also allows couples to enter into prenuptial agreements (popularly ‘prenups’), which have never been allowed locally.

It provides that parties to an intended marriage may enter into an agreement before their marriage to determine their property rights.

It means that couples are able to mutually agree before marriage whether investments owned before or after marriage would be jointly or separately owned matrimonial property.

Interestingly, the same law cracks the whip on gold diggers as it provides that a spouse may cancel the agreement through a court order, if it was influenced by fraud or coercion!

The content of a prenuptial agreement can vary greatly but common provisions are usually for division of property and spousal support in the event of divorce or breakup of the marriage.

For couples who secretly sold property without knowledge of their spouses, the mischief is no longer possible today following a new law that requires written consent of both spouses before any transactions on matrimonial property.