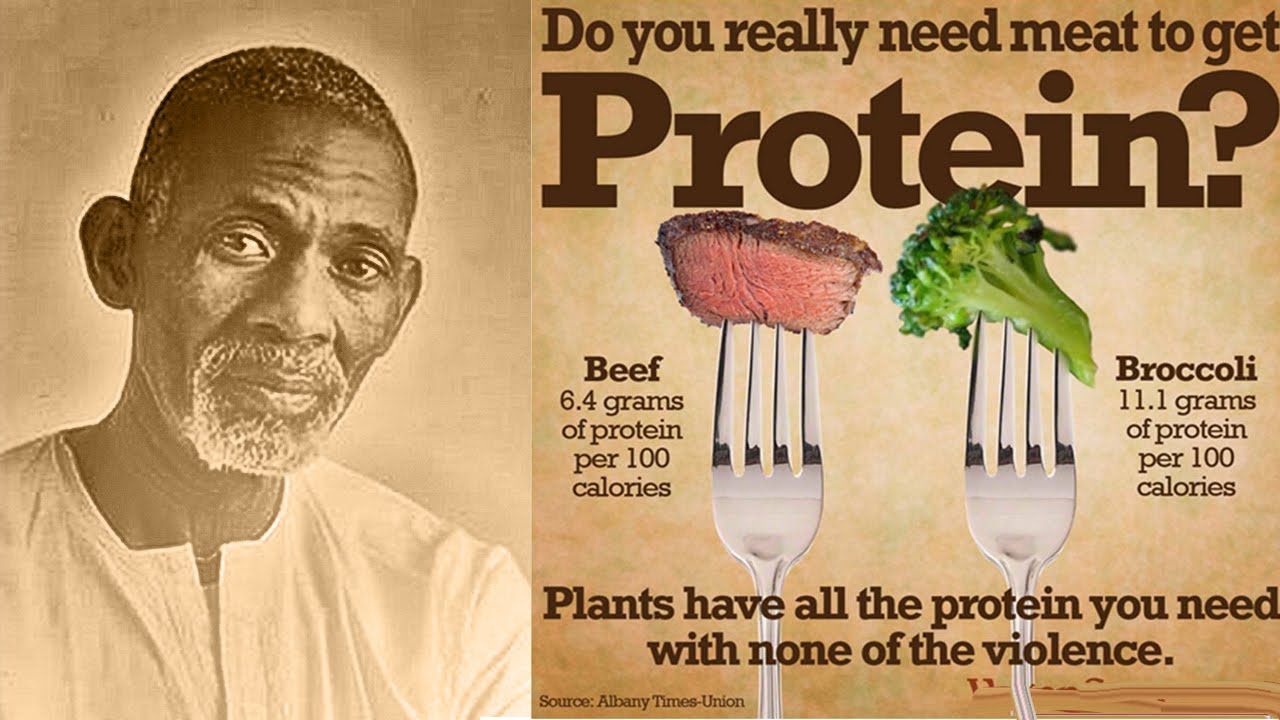 The recent killing of American rapper Nipsey Hussle sparked fresh interest in a controversial self-proclaimed natural healer Alfredo Bowman, popularly known as Dr Sebi. According to social media conspiracy theorists and sleuths, Hussle was gunned down on March 31, 2019, to thwart his plans to produce a documentary profiling the life of Dr Sebi and how he had cured AIDS and other ailments using herbal remedies.

Before his demise, Hussle was reportedly working on a documentary on the Honduran herbalist, who in 1985 beat a New York court case for claiming he could cure AIDS. Dr Sebi had run ads in various newspapers and magazines saying that “AIDs has been cured”. For an initial payment of $500 (Sh 50,000) and $800 (Sh 80,000) for subsequent visits, Dr Sebi claimed that he could cure his patients of AIDS and other ailments including diabetes, sickle cell anaemia, lupus, herpes, and cancer. The self-taught intracellular therapist and herbalist prescribed a strict raw vegan diet that also cut out alcohol, sugar, and salt to help body cells heal and regenerate.

“I am working on doing a documentary on the trial in 1985,” Nipsey Hussle said in an interview. “When Dr Sebi went to trial in New York because he put in the newspaper that he cured AIDs. He beat that case. But nobody talks about it. I think the story is important.”

After winning the case, Dr Sebi went on to work with various celebrities, including Michael Jackson, Steven Seagal, Eddie Murphy, John Travolta, and Lisa “Left Eye” Lopez. Lisa Lopez even showed public support for Dr Sebi by proclaiming “I know a man who has been curing AIDS since 1987.” Shortly afterwards, Lopez was run off the road and killed after leaving Dr Sebi’s Usha Healing Village in Honduras. Conspiracy theorists believe she was also targeted because of spreading Dr Sebi’s healing message.

Dr Sebi is said to have worked with Michael Jackson to treat his addiction to painkillers. He later sued the King of Pop $380,000 in unpaid bills and $600,000 in lost revenue. The case was dismissed in 2015 due to lack of prosecution.

Born in 1933 in Honduras, Dr Sebi moved to the United States at the age of 20 and started marketing his herbal products in the 1980s. He claimed that he had been diagnosed with asthma, diabetes, impotency and obesity. He managed to cure himself of all these ailments with herbal medicine, after years of unsuccessful treatment with conventional western medicine.

Inspired by his personal healing, he delved into the world of natural medicine. He dedicated over 30 years of his life to creating natural vegetation cell food compounds aimed at intra-cellular cleansing and revitalisation. He later founded the USHA Research Institute, and USHA Healing Village in his home country to promote natural healing.

Dr Sebi died at the age of 82 in a Honduran jail cell in 2016 after he was arrested for carrying huge sums of money. Although the official cause of death was penned down as pneumonia, some think that the herbal guru was murdered by the medical industry to silence his message.

Dr Sebi grouped foods into six categories: live, raw, dead, hybrid, genetically modified or drugs. He insisted that for one to be healthy, they needed to feed on only foods in the first two categories, which he termed as “electric foods.”

These foods, Dr Sebi claimed, were alkaline in nature and could heal body from effects caused by foods in the latter categories. He made a list of alkaline foods which includes plain ripe fruit, non-starchy vegetables such as leafy greens, raw nuts and nut butters, and grains such as quinoa, amaranth (terere), rye, kamut, and wild rice.

Dead and acidic foods, on the other hand include all types of meat, poultry, seafood, products containing leavening agents such as yeast, alcohol, sugar, iodized salt, processed foods, and any fried food. Adherents to Dr Sebi’s diet plan are also advised to avoid seedless fruits, insect or weather resistant crops such as corn, and anything fortified with added vitamins and minerals.

Dr Sebi believed that there was only one disease a body could have, only that it manifested differently. “There’s only one disease: compromised mucous membranes,” he’s widely reported to have said.

His website dissects Western medicine thus: “According to Western medical research, diseases are a result of the host being infected with a ‘germ’, ‘virus’, or bacteria. “

Dr Sebi’s had a different approach. “We examine the African approach to disease, it diametrically opposes the present Western approach. Specifically, the African Bio-mineral Balance refutes the germ/virus/bacteria premise. Our research reveals that all manifestation of disease finds its genesis when and where the mucous membrane has been compromised.”

The benefits of eating a vegan/vegetarian diet are undeniable- it can significantly reduce risk of cancer, heart disease, type 2 diabetes, high blood pressure, and elevated blood cholesterol. However, note that the alkaline diet has been scientifically discredited. Studies have found that while what you eat can affect the acidity of your urine, there’s very little change in blood pH. Robert Young, a doctor who’s widely credited for creating the alkaline diet was convicted for having bought his doctorate from a correspondence school.

There is no research to support Dr Sebi’s theory that mucous cleansing can cure disease. Dr Sebi wasn’t medically trained and only offered anecdotal evidence for his claims, not well-documented clinical tests. Dr Sebi’s diet can also be quite limiting, making it difficult to eat out or enjoy eating with family and friends.