Preachers of LA is a reality TV show that depicts the lives of men and women of the cloth. They are actually big names in the US and some, if not all of them, are famous televangelists.

An issue that has arisen on the show is whether religious leaders should have tattoos. Myesha Chaney, wife to Pastor Wayne Chaney, is categorical that tattoos are a no-no, calling them sinful, but Pastor Jay Haizlip disagrees. In fact, he not only has one, but proceeds to get another. Ironically, Myesha’s husband sees nothing wrong with tattoos, and would have one if his wife were not so opposed to the idea.

So is God displeased when he sees his children sporting tattoos? Does getting a tattoo constitute sin?

To answer this question, we need to examine the history of tattoos and their significance. The confusion about whether tattoos are godly or not has to do with their origin. Tattooing originated from paganism, which God strictly forbade His people from imitating.

In modern society, there was a perception that the people who initially embraced the tattoo culture were social misfits; drug addicts, devil worshippers, mean wrestlers, and the like. It is this image that has stuck in most people’s minds.

In the word of God, we are told it is not what is on the outside of a person that matters, but what is on the inside. For example, if there is a person who lives in accordance with God’s word but his only crime is having tattoos, does he stand condemned? Will we not in the same vein applaud a person who has outward manifestations of godliness, no tattoo and all, but whose manners are rotten?

There is a scripture that does not mince words: “Do not cut your bodies for the dead, and do not mark your skin with tattoos. I am the Lord.”

That is quite a jolt, but we should also remember that the same word, at some point, forbids us from shaving, so why such a furore about tattoos? We are forbidden from eating meat with blood in it yet we indulge in nyama choma and mutura without an inkling of guilt.

The truth is that we are no longer under the law, but under grace. Before I am mistaken for promoting paganism, let me state succinctly that I have never even considered having a tattoo. Not because I condemn them or their wearers, but my conscience would not allow it.

I have searched scripture, and the word has persuaded me against them. One such word is that everything that does not come from faith is sin.

Again, Paul said that all things are lawful, but not everything is permissible. If you are comfortable with a tattoo, and you know you will live right with God, by all means, go ahead. However, if it will cause a weaker believer to stumble in his faith, then sacrifice your desires for God.

There are many questions to ask oneself; like how the family will take it, the social stigma associated with it, and even the health risks. Moreover, some images are wanting.

Lastly, tattoos are permanent. Be sure to consider the possibility that you could regret your decision in the future. Although removal is possible, it is more expensive and more painful than getting the tattoo.

Chaos in ODM is a matter of national concern

Preparations for the ODM party elections received fairly significant media coverage. To its credit, the party had managed to call national attention to its internal affairs; overshadowing whatever other political activity was taking place elsewhere in the country. 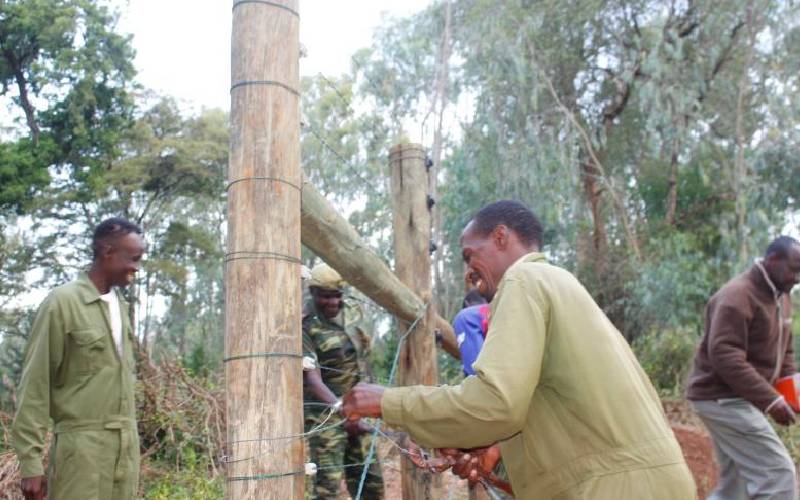 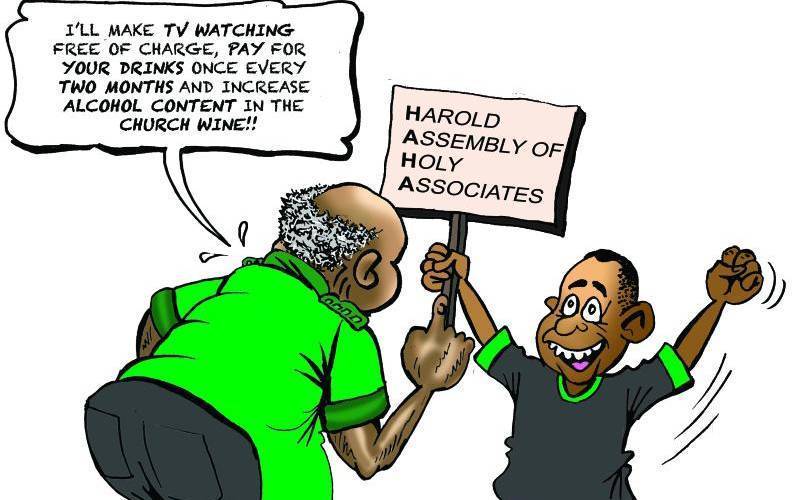 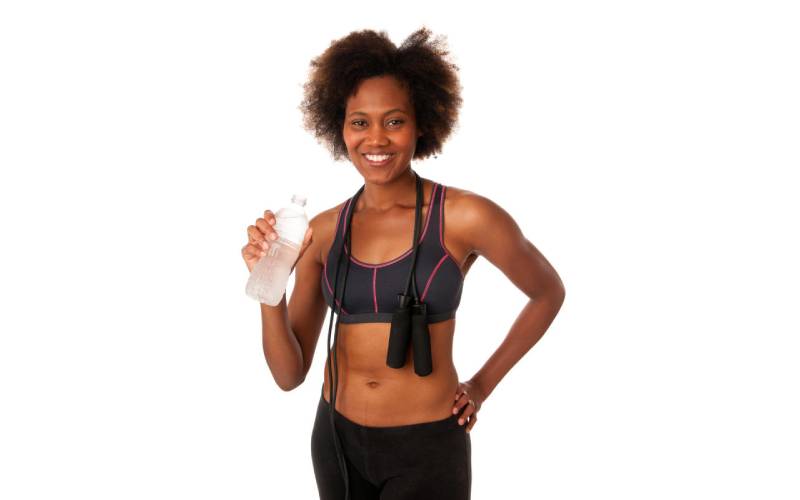 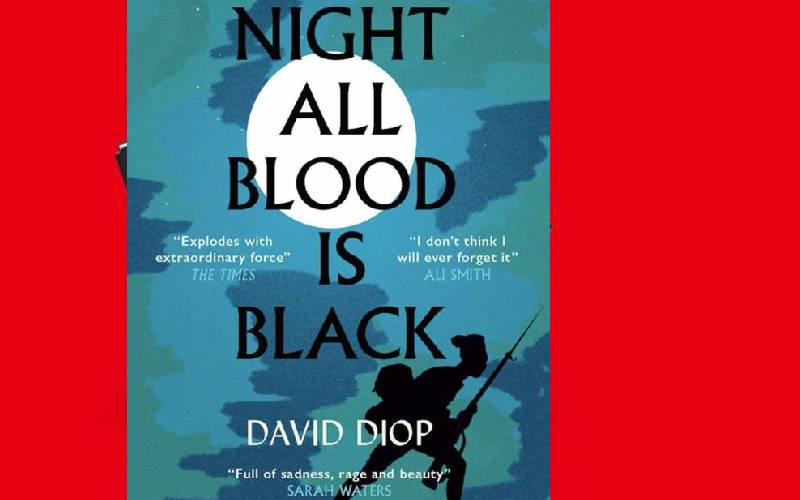