What eulogies say about Kenyans

The most common lies in Kenya are told at funerals. Maybe it has to do with the fact that the dead can’t hear. If a foreign researcher studying Kenyan funerals were to draw conclusions about our society based on eulogies, their work would be full of misconceptions. These would include:

All Kenyans are devout: Even if the last time the dead person entered a place of worship was on the day of their baptism or the day they were caught in the rain and sought shelter in a church, eulogies will still claim that they were devout practising Christians. They may have done everything in their power to disqualify themselves from being so labelled, but when they die the tag ‘devout Christian’ has to be squeezed in somewhere by the eulogiser.

All Kenyans are angels: Going by eulogies, Kenya is not a place populated by Homo sapiens but rather by angels. Even if someone was gunned down while robbing a bank or was lynched by a mob for snatching an old lady’s purse, you will never know it from a eulogy. And if one’s adulthood is praised, childhood is glorified.

Anyone who terrrorised their village or estate in their childhood should fear not that their past will be exposed at their funeral. For in death everyone had a great childhood devoid of any mischief or juvenile delinquency.

Keziah fundraiser: What the Obamas raised

All Kenyans are academically gifted: Eulogies are not recognised academic transcripts and even the Kenya National Examinations Council knows that. Every dead person passed their national exams, meaning there are no dunderheads in Kenya. You will never hear any eulogiser saying that the reason the dead person dropped out at Standard Eight was because they were too thick headed to proceed. They will always say that after passing their primary school exams, so and so then ventured into farming, business etc. Admitting that a dead person did not pass exams at a funeral is simply failing the test of the Kenyan eulogy.

Kenyans are the world’s best workers and employees: Even if someone had just been fired a day before they collapsed and died, you would not know it from the eulogy. Regardless of the fact that there could even have been a public notice in all the national newspapers urging members of the public against dealing with the said person. Words like ‘fired’, ‘dismissed’ and so on are simply not words you hear at funerals. It simply is not Kenyan. If ever there was a need to recruit people for jobs in the next world, you can bet recruitment agents in Kenya would not rely on eulogies. When it comes to the part dealing with one’s work life in Kenyan eulogies, words like hardworking, brilliant and valued employee, just fall off the lips onto the page. So much you would think it is a Government ploy to lure foreign direct investment into the country by assuring investors of the best workforce in the world.

Kenyans don’t die of Aids: The World Health Organisation would be relieved to know from eulogies that there are not very many life-threatening diseases in Kenya. There is actually just one — short illness. While official statistics are full of evidence as to how many people die of Aids every day for instance, attending funerals gives you a very different picture. In fact, if you were to use funerals as the basis of your research study, you would come to the conclusion that Aids in Kenya already has a cure. Or that Kenyans do not engage in carnal relations at all.

The villagers talk in hushed voices, greeting visitors with suspicion. Damaris Odong’a sits on the doorstep, sadness written on her face. 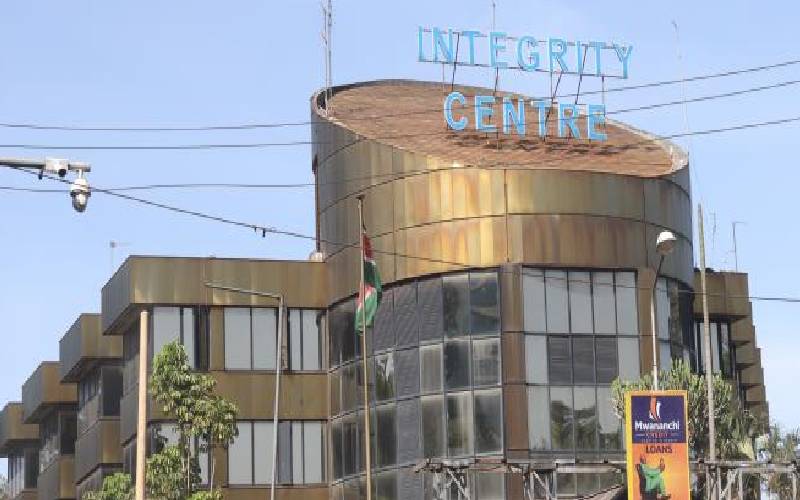