Should I keep hope alive?

I’m in love with this girl who I hope to marry but the problem is she already has a boyfriend. When I asked her about the situation, she told me she loves both of us. The guy is a Christian but the girl and I are both Muslims. She told me not to worry because the other guy wants her to become a Christian and she can’t do that. Should I keep hoping or should I quit?

Whoever this girl is, she should seriously consider careers in politics or law because she is great at double speak. Can you see how she has cleverly kept you in line without having to dump the other fellow? I wonder what she tells him about you!

My advice, dear Swabri, is to let her go. Just end it and wait for her reaction. If she becomes hysterical and starts crying and begging, then she is even more devious than I thought. Run away and run very fast. I suspect she may be upset but will quickly get over it because after all, she has a spare wheel.

Find someone else who will be straight with you from the start.

MIGUNA MIGUNA} Why Kipkorir is a roadblock on highway of reform

Donald Kipkorir tries to make life miserable and uncertain. Not only is he inconsistent and hypocritical, he is also dangerously deceptive. He not only stretches facts, but also refuses to live by simple rules. His article, "Kibaki nominations constitutional, objections ill-informed and a sham" (Standard on Sunday, February 13) expose him as an intellectual fraud. 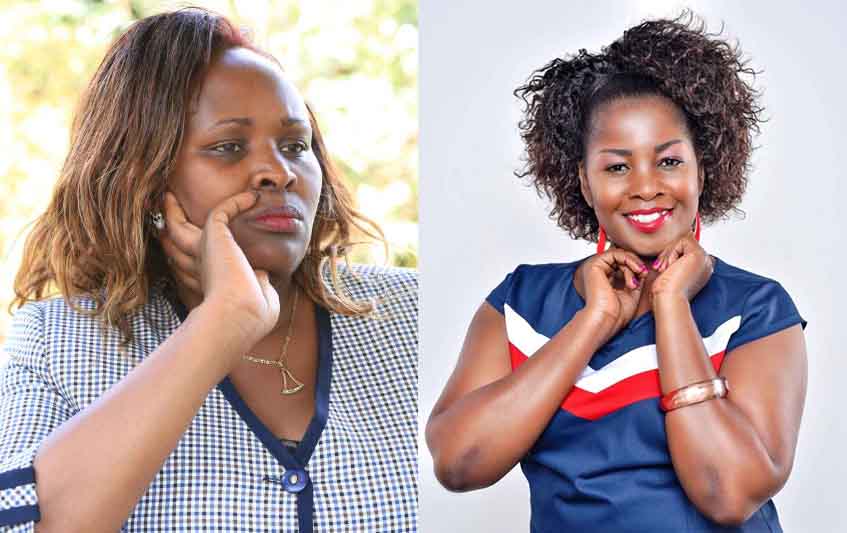 Divorce and Christianity: Should we pull asunder what God has joined?